Tales of Luminaria for iOS and Android, which was released in November 2021, will be shut down on July 19th by Bandai Namco Entertainment (PDT). The final update, archiving of the work, and other details are included in the formal notice for the game’s discontinuation.

The game had 21 protagonists and 3D seamless action RPG gameplay with fantastic music. It was the first completely unique Tales of Luminaria mobile game, with each protagonist telling a different story set amid a struggle between two opposing worlds. The last update, Tales of Luminaria version 1.6.0, will be released at the end of this month, according to the developers.

The last episode of Tales of Luminaria will be released, along with memorial summons for all 21 characters, player tickets, multiplayer boss battle updates, and more. Tales of Luminaria is considering conserving the art, costumes, graphics, and more as a digital archive for gamers who want to revisit the game’s environment.

As noted in the service termination statement, a soundtrack is also in the works. You can get Tales of Luminaria on the App Store for iOS and Google Play for Android until July 19th, when the service will be discontinued. Different PB Stone purchases, as well as in-app transactions, have been disabled.

Tales of Luminaria barely lasted six months in the West before being axed by Bandai, demonstrating again that F2P collection-based mobile games are typically a terrible investment of time and money, as you never know when the rug will be ripped out from under your feet. Still, the game isn’t over yet, and it will be available until July 19th, so if you have any excess currency, spend it before the game shuts down permanently. 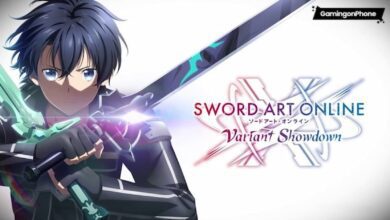 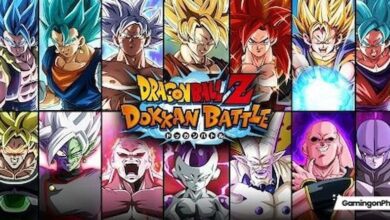 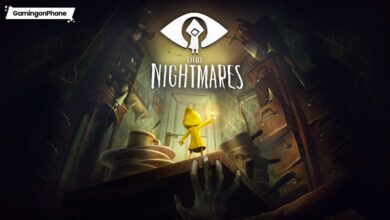 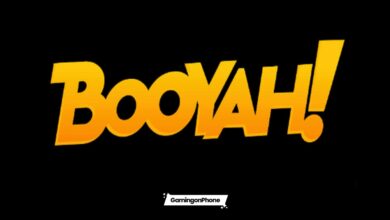 Sea Ltd. to shut down streaming platform Booyah! after facing a quarterly loss of almost $1 billion