The developers of the wildly successful techno-pop gacha RPG Dislyte, Farlight Games, have announced their brand-new MMOSLG title Call of Dragons has exploded onto the mobile gaming landscape, bringing with it both fire and brimstone. Call of Dragons has just released another gameplay video that features intense computer-simulated conflicts in a vast, abundant magic-focused universe and is brought to us by Legou Games and Farlight Games, the creators of Rise of Kingdoms. Call of Dragons is an experience as legendary as the dragons themselves because it combines strong PVP mechanics with rich high-fantasy mythology.

The huge continent of Tamaris, where the game is set, is home to a variety of landscapes, charming towns, perilous tunnels, and endless wonders. In the villages, players can start their numerous quests while mingling with and learning about the various races and groups.

The three factions that players can join are our League of Order, Springwardens, and Wilderburg, and they are all featured in the teaser. Discover mini-games, side missions, and Song Fragments while exploring towns. These fragments of ancient music explain the history of Tamaris and add to the game’s fascinating storylines.

Dragons are, of course, the major attraction! Send the powerful monsters sweeping over the battlefield to change the course of the conflict. By overpowering and seizing them from adversary troops as well as on the battlefield, players can tame bosses and add them to their alliance.

Slay enemy wyverns, resolve clan disputes, and pursue the ultimate goal—the subjugation of the imperial dragon—using these powerful companions. Here are the key features of Call of Dragons:

Developed by Legou and published by Farlight Games, Call of Dragons is currently accepting pre-registrations on Android and will launch globally on Android and iOS platforms later this year. At the time of the game’s formal debut, players will get a variety of in-game goodies. 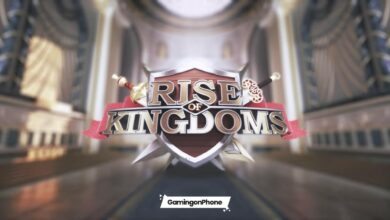 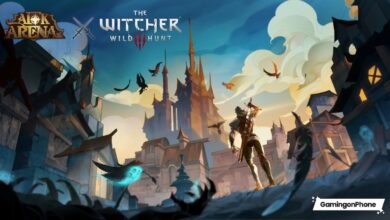 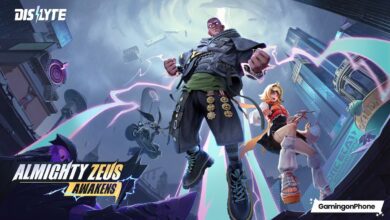 Art of Conquest 2 review: Summon warriors and bring back order to Aeonis