Two days ago, a trailer for Clashiversary was posted on YouTube by the official channel, teasing the 10-year anniversary for Clash of Clans and garnering upwards of 15 million views. Today, another video came out titled Clash from the Past: The Untold Story. This time, a longer documentary to really celebrate the event and it’s a bit confusing, to say the least.

Clash from the Past: The Untold Story offers an interesting insight into the Clash Universe

The documentary, which has been created in collaboration with the Finnish Gaming Film Archive (FGFA) and Spark and Riot, shows the evolution of the Clash universe, going from an arcade game in 1982 to a console game and finally on mobile. Leo Mallia, a Clash documentarian, narrates how three teenagers, Helena, Simo, and Coo, took the world by storm in the 80s and 90s, their ups and downs, and a thorough breakdown of the game’s 40-year-long history, specifically Barbarian, the highlight of the trailer and him being the face of their games.

This sounds interesting and quite awesome. Until players realize, it was more of a parody and a fictional story meant to pull the legs of fans. For a prank, it was quite elaborate and something quite a few people might have fallen for. If they weren’t tipped off by certain obviously farcical dialogues with the over-the-top presentation.

Now that many have theorized that this video isn’t just an attempt at fooling fans but something of an Alternate reality game (ARG) with hidden easter eggs, although, not much can be said about it right now.  Nevertheless, this was a pretty cool and memorable effort on Supercell’s behalf for the 10th Anniversary event of Clash of Clans.

What are your thoughts on the Clash from the Past: The Untold Story documentary? Let us know in the comments below!

Well I’ll give them this. It’s the best sub game they have added to COC ever. It’s better than the builder base and better than the newest thing of the clan capital. I was entertained playing the video game for almost a full 90 seconds. Wish they would just stick with the main COC game and fix stupid AI on warden and other little issues that detract from it instead of wasting resources on things that it seems like most players don’t care about or enjoy. I haven’t watched the videos and didn’t believe it was a 40 year endeavor… Read more » 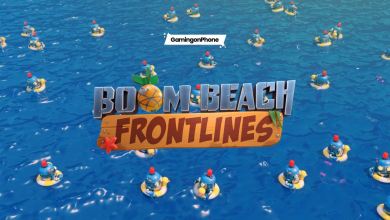 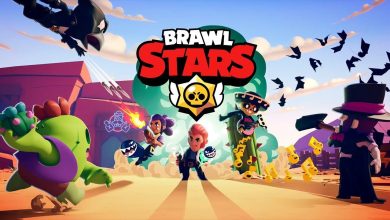