FarmVille 2, the web version of the well-known FarmVille series, has begun a multi-week celebration comprised of various in-game activities building up to its 10th anniversary on September 6, according to Zynga, a global leader in interactive entertainment.

Celebrate the 10th anniversary of FarmVille 2 with exciting events

Building on the popularity of the well-liked FarmVille application for Facebook, FarmVille 2 was released in 2012 with updated features like real-time 3D animation and new characters like the franchise’s beloved guide Marie. The good reception FarmVille 2 has received from players over the past ten years has helped the game reach the following milestones.

Players may start taking part in an in-game party planning activity right away, and they can also watch the first of a two-part anniversary film featuring a cute puppy who tries to lend a helping paw but ends up making a mess. Follow FarmVille 2 on social media to see what happens next and the thrilling ending.

FarmVille 2 is playable on its official website and Facebook. For more information and to connect with other fans of the game, follow FarmVille on the official social media channels and visit the game’s website.

Are you excited to celebrate the 10th anniversary of FarmVille 2? Let us know in the comments below! 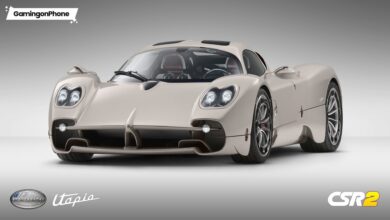 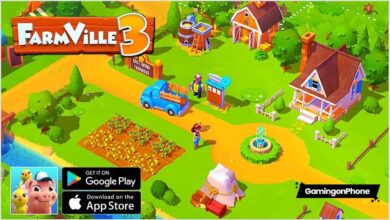 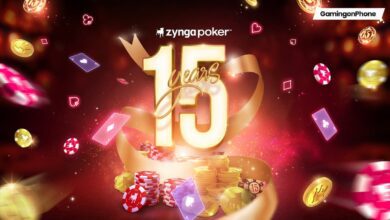 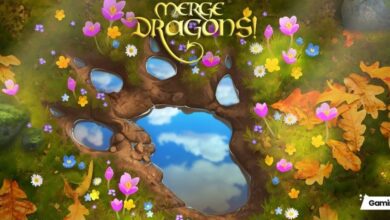