Nexon, the popular video game publisher announces the mobile ports of Dungeon & Fighter, Mabinogi, and Talesweaver. The announcement was made during the recently concluded Q4 2020 Earnings Conference. Moreover, they also declared that more and more Virtual Worlds-based games will be making their way onto mobile platforms soon.

Owen Mahoney, Chief Executive Officer of Nexon acknowledged the massive potential which mobile platforms have in the industry.

During the Revenue Breakdown, it was revealed that the revenue had a massive increase compared to last year on its mobile gaming titles. Till now, games like MapleStory M, KartRider Rush+, and The Kingdom of the Winds: Yeon have done well on mobile. Inspired by this growth, Nexon is now planning to release some of its major titles for mobile platforms as well.

Based on the charts, games like Blue Archive, Mabinogi Mobile, and a few others will release this year in Japan, China, South Korea, and North America. These games will also be available in the rest of the world regions according to the flags you can see under the game. There’s a lot of other information regarding revenue and other details in the audio recording. As revealed in the conference, Nexon has full intentions to continue expanding its virtual worlds and mobile will always be a platform which it would keep satisfied.

Are smartphones going to make gaming consoles disappear in 2021

Are you excited as Nexon announces the mobile ports of some of its major titles? Let us know in the comment section below. 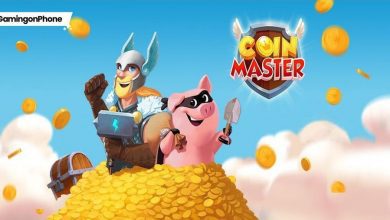 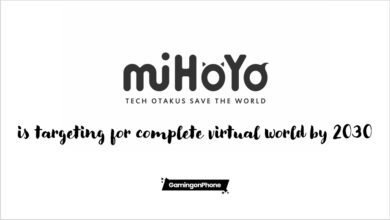 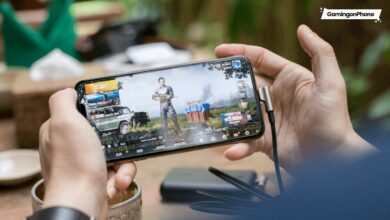 Why is mobile gaming on the rise