KIXEYE announced that Rise of Firstborn, their real-time tactical PVP game, is celebrating its 4th anniversary. Rise of Firstborn received a new update that includes a slew of much-anticipated upgrades and enhancements, as well as all of the anniversary incentives and content.

KIXEYE has introduced an ancient and unique Defensive Equipment set known as Overwhelm as part of this celebration update. Only through playing one can earn this equipment (not purchasable). The Hospital and Barracks have been modified to allow them to scale to level 100, and there are various new Alliance Castle Skins available for parties to obtain and utilize. Finally, pets have been improved to allow improvement bonuses up to level 30, making them significantly more valuable!

“This Anniversary celebration comes hot on the heels of Night Queen’s Titans,” said Ryan Ward, COO of KIXEYE. He further added, “But it was just the beginning of the content we have planned for Firstborn in the weeks and months ahead. We’re thrilled to be celebrating four years of building kingdoms and forging alliances with this update and to be able to add so many changes and additions that our community has been asking for. We’ve got big plans for the game, and we’ll soon be talking more about the next major update as well!”

Finally, starting on May 12th, the terrifying and powerful 4th-anniversary cake monster will be infiltrating the game for a limited period to help celebrate Rise of Firstborn’s 4th anniversary. Players will be able to track down and devour this deliciously clever enemy in order to reap the benefits.

Read our other Rise of Firstborn articles here 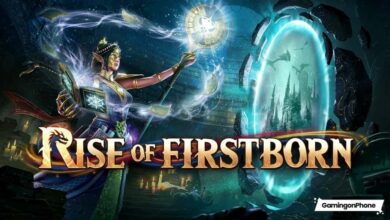 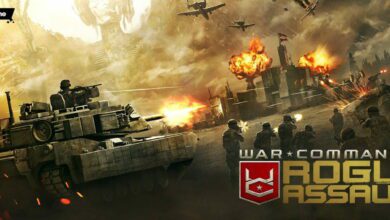 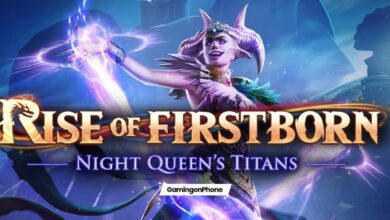