Netmarble’s next entry into the Mobile MMORPG market is here, and A3: Still Alive is bundled with its own little Battle Royale mode. The game is pretty well-made, character models are detailed, attacks have very flashy effects, and the world is vast. The hybridization of the game (Battle Royale + MMO) causes the game to have a sort of identity crisis as it’s unable to fully flesh out either mode. We’ll discuss more talking points in this A3: Still Alive Review below.

It comes as a One Part MMORPG

For the MMO part of the game, we will begin this A3: Still Alive Review with the beginning, the character creator is what we’ve come to expect after the industry was wowed by Black Desert all those years ago. The characters that can be made are all rather beautiful to look at but for some, the hyper stylish well-kempt characters may clash with the gritty world they are in. This is specially made aware when you notice the female characters and the more flamboyant male assassin.

If you have played any mobile MMO lately then you’ve played this, as the combat isn’t much different from the plethora out there. The skills have a “combo system” but the combos are essentially just multiple activations of the skill and they don’t really do much besides give you different animations, there really isn’t much depth to the combat. The game follows tab targeting rules so you just click the target and spam your abilities away, the game wasn’t ever difficult in PVE and I was always properly leveled and geared.

Your character has 4 skills to use and they each have their own cooldown, that’s pretty much the extent of skills in A3. The story is the tried and true generic affair of a cultist plot which has set forth to destroy everything while there is a prophecy of darkness and our character is the last hope. It’s fully voice-acted so there is merit to that and I was able to listen to it in either English Dub or Japanese Dub.

Now, let’s get to the main point of contention for many mobile gamers over the years. Yes, A3 has autoplay, which means that there is a button which when pressed will auto path you to quests, complete the quest for you, play the cutscenes and continue to complete quests. Essentially, it turns MMORPG into a pretty “idle” game where you just leave your phone running and only seldom interact in order to accept rewards, inventory management and to get your “bot” back on track.

The argument for the autoplay is usually that it only exists to remedy the monotony of farming which is rampant in MMORPG. The issue here is that farming isn’t the only monotonous thing. The combat is also extremely boring and essentially boils down to mashing skills until the enemy is dead. It got so boring that after the first few waves of enemies you’ll just turn auto on and never look back.

The quest design is extremely trite, as they mostly involve talking to an NPC then either killing enemies or gathering items: standard affair for any MMO veteran. Though these quests designs are tried and true, once combined with the extremely boring combat and lackluster story, you’re left to just ignore it all and just hit the autoplay button.

It’s not to say that the developers haven’t put systems in place to try and spice up your experience though! There are occasional special events such as Word Bosses or “Dark Invasions”. When these locations pop up you can click on them to be transported to the location with many other players. This is where your only “Massive” instance of the MMO may be felt. The game does manage to have hundreds of players beating away at this World Boss and that’s quite the sight, but due to the sheer volume of players the bosses never really last long.

Now, we are a big battle royale fan so call me biased but the game mode here is the best feature A3 has to offer.  The game allows you to access the battle royal mode right from the beginning through a button that appears on the HUD once the tutorial is over. The game transports you and 30 players to a world where you all fight to get to the center of the arena while defeating players along the way.

Much like regular Battle Royale modes, there is a zone closing in on you, in this game it comes in the form of a grim reaper which will instantly kill you if you’re in a closed-off sector after the timer expires. The few games we played were rather fun and the fog of war mechanic makes the stage seem bigger than it is since your field of view is stifled. The combat really opens up in this mode, even though it’s the same game they add in new abilities which have indications where to aim. These new aimed abilities have indications for your opponent as well so they’re able to dodge them and the interactions actually cause it to feel like a real game. As you play the mode you walk through the map and kill Mobs to gain exp and buffs while also breaking chests in order to collect gear.

Honestly, the battle royal mode has a lot of promise and they really can push this mode forward to be the main part of A3. My biggest issue with the battle royale mode is that it’s attached to the MMORPG aspect and they force you to play through that game in order to unlock some primary weapons for use.

Jack of two Trades, Master of None

The game attempts to be an MMO with a sprawling world and an epic story. Though due to the lackluster combat and extremely generic story, you most often are forced to use the autoplay in order to save your sanity. The sad part is that even after skipping through the story there isn’t much that you’re missing from the combat due to it not having much depth for you to really get lost in. Since every other player is also lost in their own world of auto-play it’s extremely hard to find someone to party with or speak to as everyone is just AFK. The biggest issue I have with this style of autoplay MMO is how dead the world feels since no one is really there playing with you.

The game attempts to be a Battle Royale taking its class-based approach to the arena and I actually enjoyed this bit of the game (shocking I know). The player vs player aspect really made me think more than I did when mindlessly hammering away at mobs. The fog of war really gave the game mode its own distinctive ambiance and you instantly felt things were different from the moment you entered the mode. It is really only held back due to resources being allocated to both game modes, also its placement in the background behind a tiny button makes it seems like a much smaller feature than its own fully fleshed out mode.

Not Alive for Long

We managed to survive playing A3 since launch and after this review, I’m probably never going to see this game again. The campaign was dreadfully boring, the combat (in PvE) was far too simple and unengaging and besides the battle royal mode, we really didn’t see anything to do in this game. Honestly, A3: Still Alive really needs to auto play or else we would probably have not been able to stay awake for this review! If you want a new MMORPG, look elsewhere, however, if you’re looking for a shiny new idle game that for some reason has a battle royale mode? You might just have something here to play.

What are your opinions on this A3: Still Alive review? Did you play the game yet? Do let us know in the comments!

A3: Still Alive Review and Ratings

A good game for those who love the Battle Royale genre, but overall it is a disappointment considering the hype it had and does not meet user expectations. 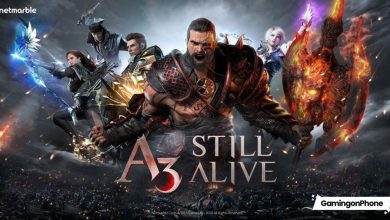 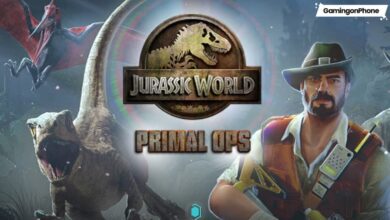 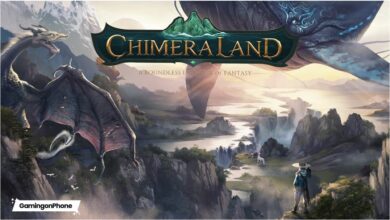 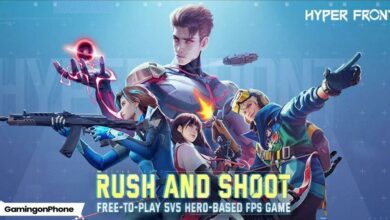