The announcement for the new series was made by Sunbon Network Technology through a live broadcast on Bilibili. The live broadcast not only was used for the announcement but also unveiled the roadmap for 2022, along with the contents of the upcoming 3.0 update. There was also a hint for collaboration in the future.

This is not the first venture to make an anime adaptation of Girl’s Frontline, the previously adapted anime series had the name of Girls’ Frontline Doll Theater, but it was more focused on the comedy aspects and fluff in contrast to the more mature and serious theme of the original story. Doll’s Frontline anime will first air in Japan on January 7, and after that on January 8, it will air on other major platforms such as Amazon Prime Video, Bilibili, etc.

Synopsis of the anime series

Doll’s Frontline will follow the story of the first game, where the consequences of the Third World War had led to the destruction of nations and uninhabitable radioactive regions. The lack of resources for protection made the private military companies like Griffin profit by making android soldiers also known as tactical dolls.

These said dolls were tasked with fighting the rogue android army of Sangvis Ferri. The main focus of the anime series will be on the distinguished leader of an elite team “Anti-Rain”, and her operations against the Sangvis Ferri. A PV was released on 28 December 2020, highlighting various scenes from the anime, which also confirmed that the same voice actors were voicing the characters in the anime as in the game.

The main cast of characters has the same voice actors such as Nozomi Yamane (M16A1), Haruka Tomatsu (M4A1), Nao Touyama (Carina), Yukari Tamura (M4 SOPMOD II), along with a few more.  Those interested can keep track of various information about the anime from the MAL site. 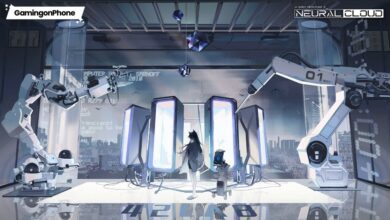 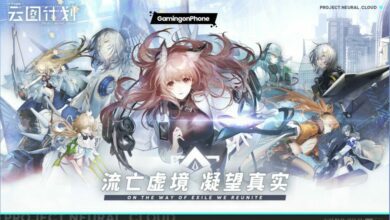