World of Warcraft is one of the most popular MMORPG games in the world. The game was developed and published by Blizzard Entertainment in 2004 and revolutionized the entire MMORPG genre. And now Blizzard has announced a mobile version of World of Warcraft with the uncertainty of being an MMORPG or RTS. However, chances are much higher that Warcraft Mobile will probably be an MMORPG and here we are going to take a look at how the game might change the mobile MMORPG genre.

It’s been more than a decade since this game came out but still remains to be the king of MMORPGs. This is because of what World of Warcraft has brought to the MMORPG genre. There were MMORPGs before WoW, but nothing close to the setting which it had.

WoW had very good lore, beautifully crafted locations, and excellent gameworld. This made it stand apart from other games. Blizzard had great writers who added more flavor to the game’s quest which kept players spending more hours in the game.

World of Warcraft allowed players to gain experience level by completing quests. In fact, they brought this to this genre. Games before this had no relationship between leveling up and quests. On top of that, the quests were straightforward. Another thing WoW brought was talents. A talent is a special ability where players can select every 15 levels. At each of the 15 levels, players can choose up to three abilities that can help their gameplay.

World of Warcraft has also structured the raiding system. Raiding existed before WoW but Blizzard brought a structure to it. Raids were fixed for limited players and granted rewards for only a few. Players have to develop strategies to get the most out of raids.

MMORPG isn’t a very popular genre in mobile compared to others. There are few games in the MMORPG genre that are good. But the genre is either filled with gacha styled games or games which don’t have a lot of creativity. One thing should be noted that we don’t know what type of game Blizzard is planning to release.

World of Warcraft mobile will definitely shack things up in the mobile games market and revive the MMORPG genre to make this mainstream for mobile gamers.

Read more of our articles on the Gaming Industry here 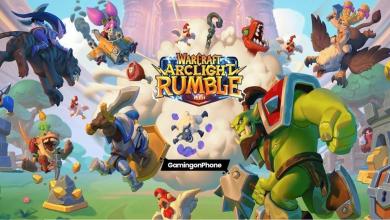 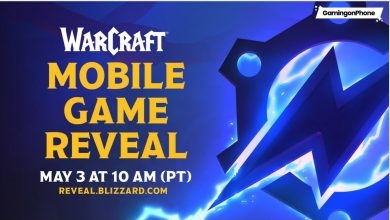 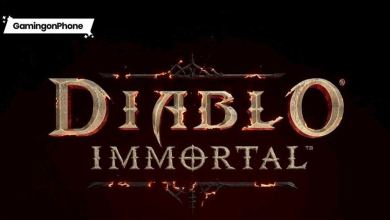 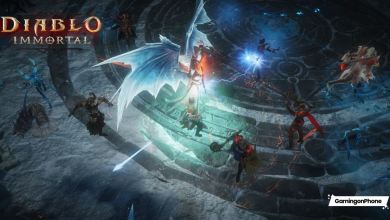