After hosting their first official tournament last year, Popular FPS Shooter, Critical OPS will be bringing the second season of C-OPS Circuit starting from February, which is next month. Critical Ops, in a blog post, have stated to host regular seasons of the C-Ops Circuit to give its players regular competitive experience and to build its presence in the Mobile Esports as well. The Circuit has been planned to be played twice this year. As for now, details regarding only the first phase of the year is out. So, check all the necessary details regarding the tournament below:

The C-Ops Circuit will be played twice a year and each of them will start with Qualifiers then head to the Main Tournaments and finally, the Final tournament will take place for each season. To make you understand better, We’ll break it down for you:

The Qualifiers will mark the starting of the tournament. At maximum, 128 teams can participate in the qualifiers where the top teams (16 in the first month and 8 in the second month) will be proceeding into the Main Tournaments. These qualifiers will be played in a 5v5 defuse mode following a single-bracket elimination format.

The qualified teams will then play the main tournament which is equivalent to the league stage. The teams will keep on playing until it ends and the top team will go on to the Finals.

After two months of play, the last month will host the final tournament, where the top 4 teams having the most circuit points will qualify for the regional finals. To ensure a fair chance for all the teams, the finals will be double-elimination bracket format.

There isn’t much progression in the region expansion from the game. The areas of Europe, North America and South America have remained the same as in the first edition of the tournament.

South and Southeast Asia can be a good choice for the game as this region has proved to be bigger for mobile gaming. Maybe, we would see them in near future but just not for now.

The game is just starting its esports journey. It is not as big as other mobile titles, still giving an opportunity to its players to grab a share of 15,000 USD. While the rest will be in-game rewards such as Credit Points, Cases/ Crates, Skins etc.

The prize money would be up for grabs with $500 for first and $250 for the runners-up in the Main Tournaments.

The Final tournament provides $2000 for the winners, $800 for runners-up, $400 for second runners-up and $300 for the fourth place with additional in-game rewards.

How to register for C-OPS Circuit Season 2

The sign-ups for the first month’s qualifiers will be starting from February 2-6, so mark your dates if you have interest in the tournament. And just making a friendly reminder that this tournament is for the original version of Critical Ops and not for the later published Critical Ops: Reloaded.

What is your opinion on Critical OPS bringing the second season of C-OPS Circuit? Do let us know your thoughts in the comments! 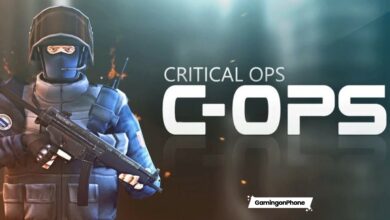 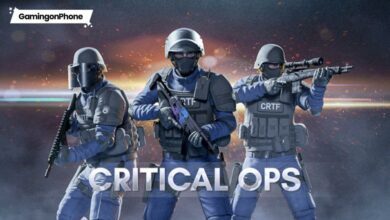 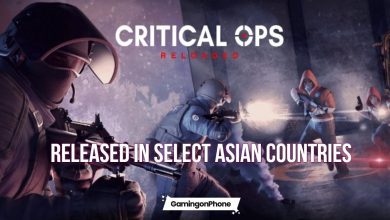