The KartRider Rush+ Race Master SEA 2022: HASTE 2022 ended with Thai racer Jantrltn emerging as the champion. Overcoming 143 competitors from five countries in Southeast Asia, he scored 85 points in the finals, entered the Match Point, and finished in first place in the following game, making Jantrltn the champion of the tournament with a total score of 95 points. Jantrltn’s swift victory makes him a fierce score changer.

The rivalry was strong because the outcomes were constantly changing. ICHAOS did not enter the Match Point first until the eleventh game, with 84 points. However, he was unable to finish first in the following game.

Jantrltn had 85 points in the Match Point round after the fourteenth game. Jantrltn finished first in the next game, completing the mission. Jantrltn completed the job and came in first. Jantrltn won the tour and was named the fastest solo racer in the KartRider Rush+ Southeast Asia region.

Jantrltn (Thai), ICHAOS (Thai), H4TEFUL (Thai), and PANDAAAA (Thai) were the top four finishers in this event. Medals will be among the prizes they will get. Jantrltn will receive the Race Master champion trophy.

Related – KartRider Rush+: Best karts you should use for Speed Races

What are your thoughts as Jantrltn has been crowned the champion of the KartRider Rush+ Race Master SEA 2022: HASTE 2022? Let us know your opinions in the comments section below! 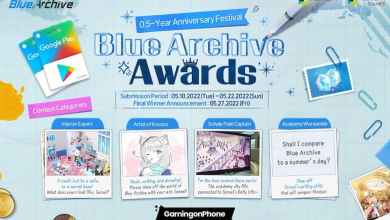 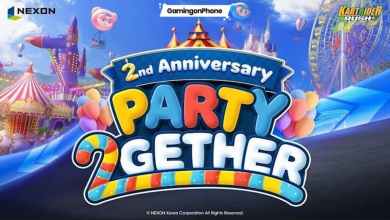 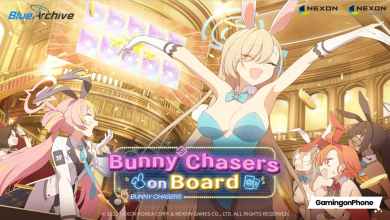 Blue Archive: Bunny Chasers on Board event is now live along with the 0.5 Anniversary roadmap 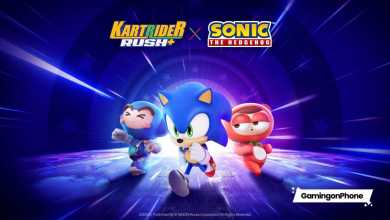