After an exhilarating run in the grand finals of PMPL SEA Season 4 2021, Team Secret from Malaysia has been crowned champions, and deservedly so. Team Secret won $30,800 while runner-up Bigetron Red Aliens aka BTR won $20,400 followed by FaZe Clan in 3rd place with prize money of $15,200.

Coming into the grand finals, Team Secret was definitely an underdog with teams like FaZe Clan who were also league winners, BTR, defending champions The Infinity, and Evos Reborn all coming in hot on the heels of the title. The Team Secret lineup consisting of Madtoi, iShotz, Jumper, Fredo, and Kid against all odds showed impressive gameplay coupled with unreal consistency across the 3 days. They were 2nd on day 1, but they grabbed first place on the first match of day 2, and they didn’t look behind and won the finals by holding their top spot throughout the event.

Another team that was a title contender until the very last match was none other than the mighty BTR who showed consistency on the same level as Team Secret and trailed by a meager margin of points. But in the last match, unfortunately, BTR lost their players early on and thus ended their title run. As if to make a statement, Team Secret grabbed the Chicken Dinner in the last match as well, sending a message to all teams that they aren’t ones to be underestimated.

PMGC slots from SEA region: The conclusion of the race

With the end of the PMPL SEA S4, the race for acquiring slots in the annual PUBG Mobile Global Championship PMGC 2021, the highest honor in PUBG Mobile esports with a prize pool of a whopping $6,000,000 has come to an end. All the 8 slots have been filled with 4 of those already filled earlier on by Genesis Dogma from Indonesia, FaZe Clan from Thailand, D’Xavier from Vietnam, and Team Secret from Malaysia. The 4 teams qualified based on PMPL SEA are as follows:

Breakdown: Top 1 from League, and top 3 from Finals.

The prestigious Finals MVP title has been claimed by none other than Luxxy from Bigetron, who has also claimed the number one spot in the top eliminator list. Offering extraordinary support, Luxxy has definitely been a guiding factor for his team’s success with his support coming in the clutch in crucial moments.

Team Secret’s Kid can be said to have been the standout player considering that this was his first international tournament after his transition from being a streamer to a professional esports player. He also managed to be 5th on the list of top eliminators.

Overall an exciting tournament, it also came with its share of surprises. The defending champions The Infinity(Thailand) and last season’s runners-up Evos Reborn(Indonesia) finished 9th and 10th respectively. Unlike The Infinity though, Evos has also lost their chance to grab a slot in PMGC even after a promising start to their campaign which only became duller as the tournament progressed. The defending champions of PMPL Indonesia Genesis Dogma on the other hand finished second last after a disappointing show overall. Thus, it remains to be seen how these teams which have failed to meet expectations perform in PMGC, the biggest stage, and how the teams who’ve proven themselves hold up against the odds.

What are your thoughts on as Team Secret are crowned as the undisputed champions of PMPL SEA Season 4 2021? Let us know in the comments below. 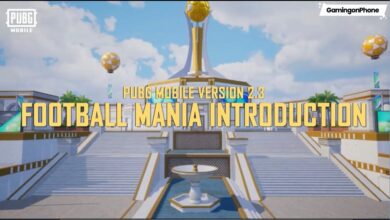 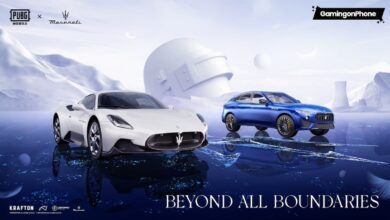 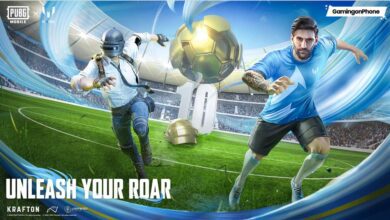 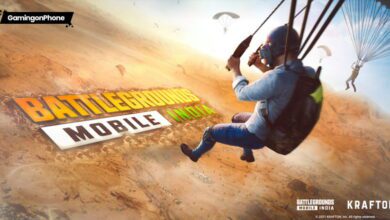