Tencent‘s influence across the globe has been increasing immensely over the years. The game maker and publishing company has achieved some of the greatest milestones in the Industry at a very early age. Tencent’s annual event SPARK unveiled 44 new products and projects for the Chinese market. On the other hand, it also revealed the dates for the most-awaited Tencent Global Esports Summit 2022” which will take place from July 26 to July 27 this year.

Tencent Global Esports Summit 2022 will be themed around ASIA

This year’s SPARK conference was divided into three categories, New Technology Exploration, New Product Experience, and More New Values. The overall aim of the Spark conference is to position Tencent as a brand and show its professional face to the gaming industry.

During the Spark conference this year, along with the game projects and product announcements, Tencent also revealed the dates for this year’s Tencent Global Esports Summit which will be held from July 26 to July 27. Until now the summit was limited to a single day and this is the first time that it will be a two-day event.

This year’s Tencent Global Esports Summit’s theme is ASIA with emphasis on AeSF/Asian Games, the game making and publishing giant aims to strengthen the company’s influence in the Asian market through the summit this year, the event even has welcome messages in different Asian languages including Hindi (India), Chinese, Japanese, Korean, Thai, English, and Arabic.

This comes amidst a time when the Asian market and the Esports ecosystem are growing at a rapid pace with countries in the Asian subcontinent making necessary improvements to encourage gaming and Esports amongst youngsters.

During the announcement of the Tencent Global Esports Summit, the company revealed that this year’s summit will have detailed roadmap discussions for the rest of 2022. There will be talks about plans and schedules for events of games like League of Legends, League of Legends: Wild Rift, FIFA Online 4, etc. Apart from this, the summit will also reveal Tencent’s plans for Wild Rift in China and more region-specific information on China focused on various games. 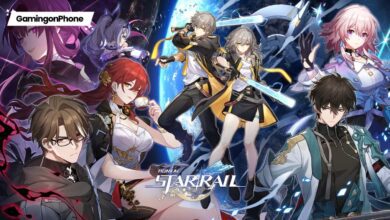 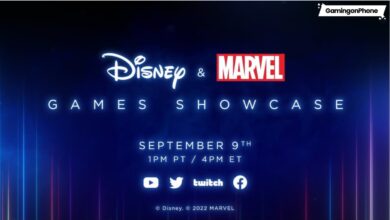