Tencent Games, the Chinese gaming giant and one of the largest mobile game distributors in the gaming industry has announced in their recent post on Weibo, the Chinese equivalent of Twitter that the yearly Tencent Games Annual Conference, SPARK 2022 will be held on the 27th of June, 2022.

The yearly event has consistently been a source of game reveals, yearly plans, and statistical summaries from the side of Tencent Games. Last year, the 2021 Annual Conference saw Tencent announce the distribution of 60 new titles including self-developed titles, licensed titles, and also overseas games expected to be released in China. They also announced the release of 12 new mobile games from their gaming division.

The Conference this year is going to be no different, with the mobile gaming industry keeping its eyes on the event for any big announcements by the gaming company. Players are in anticipation as well, because it means that they will most probably get another top-tier title to try their hand in.

There will also be announcements regarding digital developments in games and other upgrades and breakthroughs in the world of mobile gaming.

The Tencent Games Annual Conference,  that is, SPARK 2022 is scheduled to take place on the 27th of June, 2022, and will likely be streamed on Weibo, the standard Chinese social media platform for official announcements, similar to Twitter in the rest of the world. The program will kick off at 20:00, Chinese Standard Time, and will be streamed live.

The event is going to be one that will set up the Chinese mobile games market, and consequently the global one as well, given the popularity and influence that Tencent Games enjoys. Thus it will be one to watch out for for the mobile gaming companies and game lovers alike. Follow us for more updates as they come in. 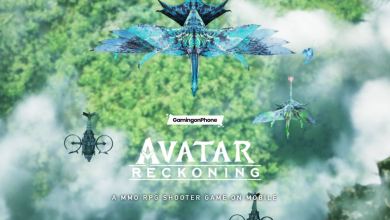 Avatar: Reckoning will be holding its second closed beta test in Canada and the Philippines 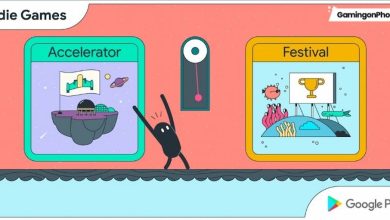