If you grew up on PC games during the 90s then you will have fond memories of some amazing DOS games like Dangerous Dave, Prince of Persia, Xcom, Fallout, WWF: Wrestlemania, Doom, Wolfenstein, etc. We are both surprised and saddened by the fact that none of these amazing games are getting ported to mobile but DOS emulation lets you set them up yourself. In this article, we cover absolutely everything you will need to do, in detail, to set up how to play DOS games on an Android smartphone for free.

How to play DOS games on Android for free

DOS emulation is definitely not for the faint of heart. It takes time and effort to set up the emulator and customize the controls for each game. Another challenge is getting the game itself. You can purchase most DOS games from GoG and download many for free from the web but the process is tedious. The result, however, can be totally worth the effort since you get to play amazing nostalgic games free of microtransactions or advertisements.

In simple terms, an emulator is software that enables one system to behave like another. You have emulators that let you run Android apps on your PC and vice versa. Our recommended dos emulator app is Magic Dos Box since it lets you customize the interface extensively. The free version allows you to add a single game to experiment with but if you are looking at emulating multiple games at a time, you will need to purchase the app.

Download your desired DOS game on your Android device. GOG.com is among the most trusted sites to buy/download various DOS games (I do not recommend steam since the steam version of DOS games may be altered for compatibility with windows).

DOS games can drastically range in size, so it’s difficult to put a finger on them. The major titles will venture into the GBs whilst some older classics could come in MBs. It’s a good idea to check the size of the game before downloading, to ensure there is enough space on the phone to hold it.

Step 3: Extract and Organise the Files

Place the game in your internal storage (an SD card is not recommended) and inside a folder. If it is in a compressed format, don’t forget to extract it beforehand. In this guide, we will be using the /storage/emulated/0/Download/DOS path, where DOS is the folder in which all the games would be stored. Using folders to organize files for emulators keeps things tidy. It is much better than having a bunch of large DOS game files dotted about in random areas on your mobile storage.

After tapping that tick box, there will be a Congratulations message. At this stage, your game should also launch in the background. Close the congratulations dialog box and start playing your favorite DOS game on your Android device. If you want to further optimize your gaming experience, like adding virtual keys, hotkeys, a game-pad or a virtual joystick then continue reading.

The app has a set of important tools, which for some reason is somewhat hidden. To view them, press the back button and it will open the General Settings menu. It includes adding virtual keys, special keys (Function keys, Alt, Shift, Enter, Space bar, etc), Mouse, Keyboard, etc.

To play DOS Emulation games on Android devices, you may consider adding a joystick or virtual keys. For that, long press on the screen for a couple of seconds. The General Settings dialog box will then pop up. Closing it will subsequently open the Widgets section. Just tap on the desired option and place it anywhere on your screen. Don’t forget to save your widgets by selecting each of them individually and tapping on the save (floppy) icon.

Also, if you wish to play any game in full-screen mode, tap on Adjust Screen (General Settings) > Size and position > Change Aspect mode to Fullscreen and Scale to 100%. Also, change your device’s orientation to Landscape mode.

That is all you need to play any DOS game on your Android device. Although the setup might seem lengthy, just follow all the instructions listed and it will be a cakewalk for you. If you still have any queries, feel free to drop them in the comments section below.

Did you find our article on how to play DOS games for free on Android useful? Do let us know in the comments below! 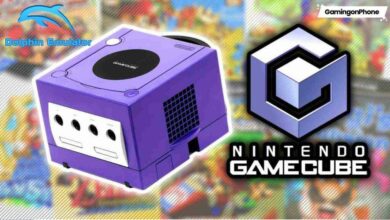 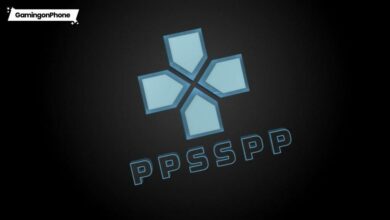 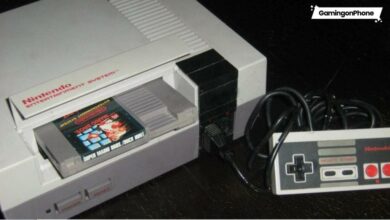 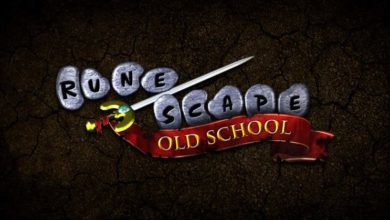