Welcome to the Dragalia Lost Adventurer Tier List – March 2020 edition. The purpose of this list is to give players a general idea of each Adventurer’s value, so as to better gauge how they should proceed with an investment towards summoning or building them. Adventurers with higher rankings will provide the best bang for your buck, and ensure smooth progress from starter to endgame content.

Placements are explained in the Ranking Criteria section below this list. Moreover, do note that Dragalia Lost has an elemental advantage system in place, along with varying bosses, mechanics and strategies. Therefore, we advise you to draw any comparisons within the same element. Order of presentation within the same tier has no underlying meaning, as names are presented alphabetically.

At the moment of writing, only Gala Cleo stands in this tier. She can Buff, debuff, heal and still hits like a truck, as a result strategies rely on having as many of her per team as possible. Since no shadow unit can’t compare, placing her only in S tier would discredit the rest of the Shadow roster.

Characters in this tier compose the central part of the meta within their respective content and are invaluable additions to any team against any boss. Their presence assures the smoothest/fastest completion of even the hardest content available. Using these characters will grant you quicker access to all bosses, and thus, all resources.

This concludes the Adventurer Tier List – March 2020 edition. This list will see revisions and additions throughout the month as new adventurers, dragons and content are released. Some changes to game mechanics may also shake positioning, so be sure to check back from time to time. 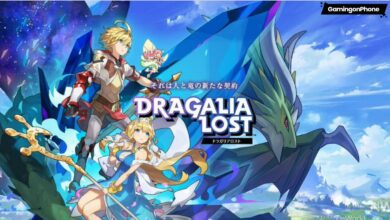 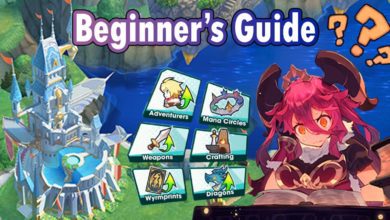 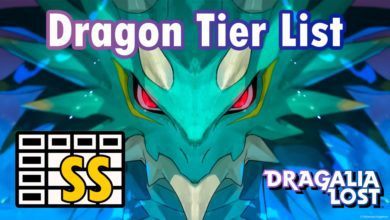 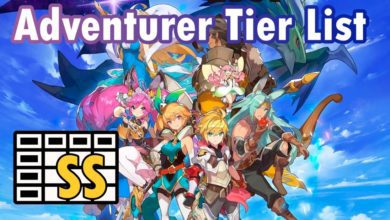