Dynasty Legends 2 is a Hack and Slash Action RPG developed by HK TAIHE Interactive. Dynasty Legends 2 prides itself on its incredible graphics and fluid motion and action. The aim is for the players to become the overlord of the Three Kingdoms by taking down anyone who stands in their path. Despite its recent release, the game’s rapid rise in popularity has warranted many free redeem codes that the developers have provided for the players to redeem and get awesome rewards. This article will list all the available active free Gift codes in Dynasty Legends 2 as of now and the rewards they give and also explain to you how you can redeem these codes.

How to get free redeem codes in Dynasty Legends 2

Who does not like freebies? We all would never miss out on anything that we would get for free in a game. Game Codes play a major role in getting us freebies, and the Developers would drop a couple of events so that we get some freebies in return. The same goes for Dynasty Legends 2 where the developers have been kind enough to give us massive rewards when we use the numerous coupon codes they provided.

The good news is that Dynasty Legends 2 does have free redeem gift codes that can get you all sorts of in-game resources such as thousands of coins, shards, aptitudes, stones, Ingots, Talent Scrolls, EXP, and other exclusive rewards. To get the in-game rewards, you will need to redeem the codes which is a very easy process.

In this article, we will provide you with a list of the latest Dynasty Legends 2 codes, explain how the promo codes work, how to redeem them, and the redeemable in-game rewards.

You can enter these free redeemable codes to get awesome exclusive rewards. While these codes are active and working as of when this article is being written, it is highly plausible that they will expire soon. So hurry up and enter the codes below to get cool gifts! Below is the list of free available codes for Dynasty Legends 2 that players can redeem to get awesome free rewards

How to redeem promo codes in Dynasty Legends 2

Dynasty Legends 2 does not have an in-game redemption center, so that makes it slightly more time-consuming for players to redeem codes and get free rewards. This process however will only take a few seconds, so don’t worry and follow the steps listed below and get your rewards in no time:-

These are all the codes that are working and tested, for now. We’ll update this space as soon as we get to know more redeemable codes for Dynasty Legends 2.

Read our other articles on Dynasty Legends 2 here 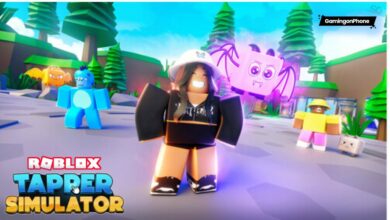 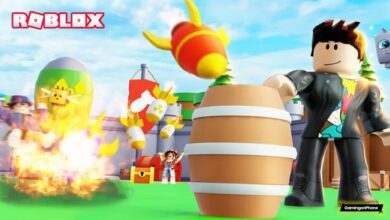 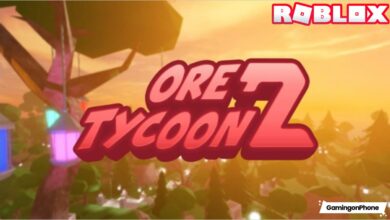 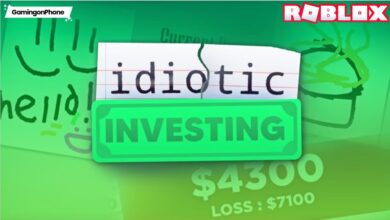