Genshin Impact Patch 2.1 has brought a new island and many new world quests that reward players with a lot of Primogems and Adventure Rank Exp. The Solitary Sea Beast quest is one of the simplest and easiest quests which will reward players with 40 Primogems. This guide helps players to solve the Solitary Sea Beast quest in Genshin Impact and obtain the rewards.

Genshin Impact Solitary Sea Beast quest: How to solve it

Players will start the quest by going southwest from the Statue of the Seven to a skeleton buried in the sand and a girl named Kumi examining it. She will request a few Sakura Bloom.

When players approach the Watatsumi statue, they will not be able to interact with it, as it is locked. To unlock the statue, players will have to activate three elemental pillars. Two of these pillars are electro and one is hydro.

Use the Electrogranum to enter the hunt and switch off the barrier. Then activate all the three elemental barriers. This will unlock the statue and players can interact with it.

Now with the pillar unlocked, stand on the floor tile near the statue to reveal more floor tiles.

On stepping on the final tile, the puzzle will be solved and an exquisite chest will appear in the water in front of the statue. After solving the Watatsumi Statue puzzle, talk to Anisa and Kumi to finish the Solitary Sea Beast world quest and unlock A Mermaid’s Tale achievement.

This is the easiest and the most straightforward quest that will reward 300 Adventure Exp, 40 Primogems, 4 Hero’s Wit, and 30,000 Mora.

Did you like our guide on the Solitary Sea Beast Quest in Genshin Impact? Let us know in the comments below. 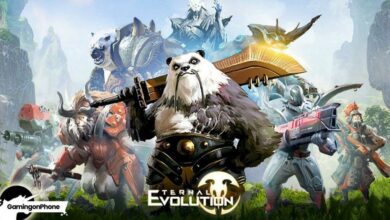 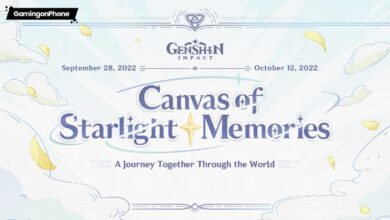