Knowing the skills of K, DJ Alok and Chrono in Free Fire

K has a skill named “master of all” when this skill is activated a huge ring is formed of 6m which converts up to hp at speed of 500℅ and the max possible EP is increased by 50. The passive skill of this active character is named JIU-JITSU mode, this mode gives 2 EP every second. The character K doesn’t have any power to increase speed. K has a cooldown of 20 seconds

The character named DJ Alok has a skill named “Drop the beat” when this skill is activated a ring is formed of 5 meters, the ring heals the player and allies up to 50HP and gives the user 15℅ increase in speed. Alok has a Cooldown of 30 seconds.

Chrono has a skill named “Time turner” when this skill is activated it makes a shield of 600HP. When the shield is activated, the Allie inside will be given a 30℅ increase in speed. The character Chrono doesn’t have any healing power. The Chrono cooldown is 40 sec. However, Chrono will be up for grabs till 30th December 2020.

Assessing the abilities of K, DJ Alok and Chrono in Free Fire

After knowing about all the 3 characters, now let’s know about the abilities of each character and know who is good in which situation in the game.

K vs DJ Alok vs Chrono: Who is the better Free Fire character?

For the rush player, DJ Alok is mostly preferred because of increased speed which helps in fast rushing, and healing power help in 1HP clutch. Chrono is best for the player with camp and mid-range fighter as it provides a shelter to heal and increase speed for changing place to place. K is best for Camp and support players which can be used for third parties and rescue or camp. The recommended best squad for a full-squad game is K, Alok, Chrono, and Clu.

What are your thoughts about this article on K vs DJ Alok vs Chrono in Free Fire? Drop in your opinions in the comment section below!

Alok is the winner because it the the cheapest of all.

Alok is the best [ dude]

K is best due to unlimited health in short range. Fast healing with inhalers 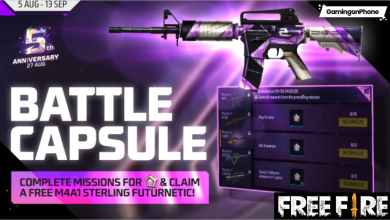 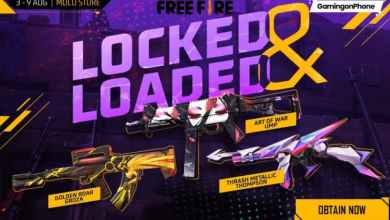