Free Fire is a battle royale game primarily meant for mobile devices. It’s a quite popular game, especially, in South Asia and Brazil. The game always tries its level best to bring amazing brand new content to its players in the form of collaborations with other big brands. The official collaborations with Money Heist, DJ Alok, KSHMR, and Ragnarok in the past were pretty much successful in inducing a feeling of excitement and craze within the player base. And owing to its wonderful performance in Q3 in 2020, Free Fire is all set to step up the standards with a potential partnership with none other than Cristiano Ronaldo himself! In this article, you will get to know all about the Free Fire × Cristiano Ronaldo collaboration.

Cristiano Ronaldo needs no introduction to the world. A world-renowned legend in the footballing world currently playing for Juventus Football Club and the Portugal National Team.

Free Fire planned out a contract with Ronaldo and it’s not just all happening out of thin air. This might amaze you but Ronaldo has been associated with the parent company of Garena for a very long time! Yes, we are talking about Shopee. It’s the leading online shopping platform in Southeast Asia and Taiwan. Now here’s the catch— Ronaldo is the brand ambassador of the shopping app.

Shopee and Garena, both operate under their parent company SEA Limited. Ronaldo has appeared in various advertorials promoting the app. So, the SEA group has now enticed Ronaldo into featuring for Garena Free Fire, as well.

Free Fire × Cristiano Ronaldo Collab: What will this Collaboration bring in the game?

With the conclusion of the Free Fire Continental Series, the game has already shifted its focus towards the new event ‘Operation Chrono’. No official information regarding the event is out yet, though, except for the banner showing Ronaldo in the advanced server.

The event rolls out on December 7th. This further reinforces the belief that it could be very well linked to CR7 as his jersey number is also 7, a signature attribute of his. Chrono, the character inspired by Ronaldo comes on December 19th as per the leaks. Here’s what this event is going to offer in the coming days.

The Free Fire OB25 update patch will, as usual, bring about some new characters. One of the characters being explored in the advanced server right now is the Mystery Character. Speculations suggest that this character is going to be inspired by Cristiano Ronaldo. It’s a legendary character that will have an awesome character skill.

The name of the unique character skill is ‘Time Turner’. It’s an active skill. It feels like a defensive sort of skill that basically creates a protective force field, around the player, which can block upto 500 damage. At max level, the skill also gives a 40% movement speed bonus to the player and his allies within the force field for 10 seconds. The cooldown time period is 40 seconds. The only drawback of this active skill is the fact that it is static in nature; implying, the force field remains fixed and doesn’t move along with the player when used.

Several new emotes may also come in OB25 as part of this event. One of those new emotes is going to be a display of footballing skills. The player can be seen juggling a football in a very fancy and neat manner when using this emote. Cristiano Ronaldo’s signature celebration move ‘Si!’ is also likely to be a part of the new emotes within this collab. Apart from this, new bundles based on the theme of a futuristic fantasy world and Ronaldo himself, could be very well a part of the collab as well.

A beautiful monster truck has been included in one of the promo posters leading to the understanding that new vehicle skins will also be coming with this collab event!

This collaboration is now confirmed! Garena will be hosting an exclusive live stream on 13th December at 11:30 pm IST where you will see the official unveiling of Cristiano Ronaldo’s character – Chrono in Free Fire. Garena is going to use the wide outreach of Cristiano Ronaldo in promoting the game at a larger level. This move will definitely trigger a surge in the number of new players in the Free Fire community. Thus, strengthening the standards of the game and gaining market shares in new regions.

Related – Free Fire Vehicles: Where to find them in the game

What are your thoughts about this Free Fire Cristiano Ronaldo rumor? Drop in your opinions in the comment section below! 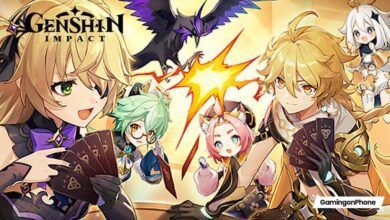 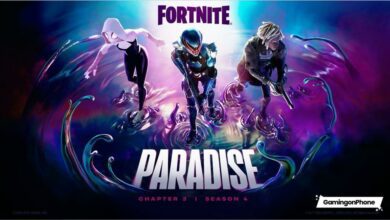 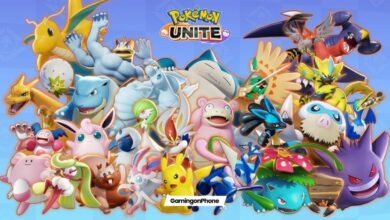