Treasure Maps have a chance to contain Heart of the Sea, one of the rarest crafting materials. Buried treasures are objects that are naturally generated in Minecraft. They are usually located on beaches, buried at a certain depth. And the way to get to them is through Treasure Maps. Players can find these maps in Shipwrecks or trade them through cartographers in exchange for some items. Our Minecraft guide will tell you the best ways to obtain Buried Treasure maps.

How to find Buried Treasure Maps in Minecraft

In the procedural, massive world of Minecraft, it certainly isn’t a good idea to randomly dig around in the hopes of finding a hidden chest. The best to go about is to obtain a buried treasure map or an explorer map. There are two ways to get these maps:

Apprentice level cartographer villagers sell ocean explorer maps for 13 emeralds and a compass. Some conditions are depending on which version you’re playing in.

Treasure maps generate naturally in underwater ruins or shipwrecks. Shipwrecks are harder to locate, but they come with the added benefit of always containing a treasure map. Underwater ruins on the other hand have a chance of about 41.7% chance on small chests and 43.5% on big chests to generate, making it a waste of time more often than not.

There is an easier way to locate shipwrecks, ruins, and buried treasure through Dolphins. Once you tame a dolphin and gain its trust by feeding it raw cod or salmon. Depending on the amount of fish fed, it will start interacting with the player.

This trust will allow players to mount and follow their dolphins, who will lead them to the closest shipwrecks, ruins, and buried treasure. Since dolphins look for chests, rather than structures, once you destroy the chest after raiding it, the dolphin will lead you to the next chest.

How to locate Buried Treasure in Minecraft

Once you obtain the map, upon looking, the white dot indicates the player’s position and a red X is where the treasure is buried. Just move towards the treasure, the top of the map is always north. Press F3 on your keyboard to show the direction you’re facing and proceed accordingly. Players can then start digging once they’ve reached the location. They are mostly buried under some material, depending on the spawn location of the treasure.

Crafting Items to look out for in Treasure Chests

One of the most sought-after crafting items is found in treasure chests, i.e. Heart of The Sea. It is a rare item, a beacon-like block that you can craft into a conduit that attacks hostile underwater mobs. Conduits can be activated in any biome and at any depth. On the Bedrock edition of Minecraft, players have the chance to obtain an extra item, chainmail armor pieces, a special set of iron armor that cannot be crafted.

Did you find our guide to obtain Buried Treasure Maps in Minecraft helpful? Let us know your opinions in the comments below! 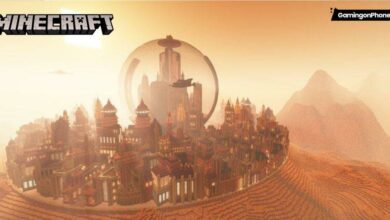 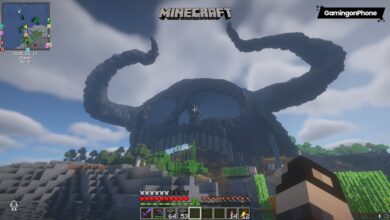 Minecraft player builds the iconic region of Onigashima from One Piece 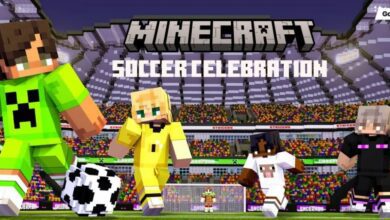 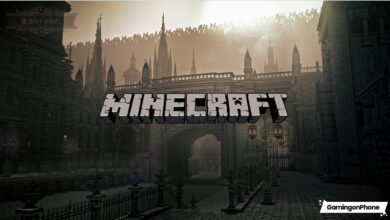 Minecraft player recreates the iconic city of Yharnam from Bloodborne