The Death Battle is the new arcade mode introduced with the recent update in Mobile Legends. When you are bored of Rank matches and Classics this the best mode to play and have fun. The selection of heroes is much similar to survival wherein the player must choose a hero among the randomly selected heroes, whether owned or not. In gameplay, when the hero dies, the player must choose another hero. So without any further delay let’s go straight into our death battle mode guide, where we explain the basics of the game mode and also provide tips and tricks to ace it.

In this mode you will have to choose a hero from a set of 12 random heroes. The list of hero is same for you and for the enemy team. But like classic you cant choose a hero which is already picked by a teammate. After selecting a hero choose the emblem, equipment builds and the battle spell. But you have to be wise while choosing the battle spell as it cant be changed as you enter the game. So you need to choose a spell which can be used in all the heroes. We personally prefer Flicker.

You will start the game with 1000 gold and at level 4. In this mode there are 2 ways to win a match. First is by destroying the enemy base which is common in all the modes, and second is by making kills. The first team to take 30 kills will win the match. And the fun part is once you are dead you have to choose another hero available from the list and play. Used heroes cant be picked and only 2 same heroes are allowed in the battlefield. Either in the same team or in the opponents team. The list will automatically refresh once all the heroes becomes unavailable. While choosing a hero after dying, you can also change the emblem set and the equipment builds as per need.

Coming to the Build section the selling price of an equipment is same as the buying price. So its easy to buy and sell and build fast. Once you’re dead you will be respawned at a random location in the map with the new hero you just picked.

Since the selection of heroes affect almost everything in the Death Battle Mode from the beginning, here are some tips and tricks to help you solve your queries for Hero Selection.

Well, that’s all you need to know about the death battle mode. Surely it will help you to improve your gameplay and win some matches. Play the mode and have fun.

For more Mobile Gaming news and updates, join us at WhatsApp group, Instagram, and Twitter. And feel free to join the discussion at our Discord. 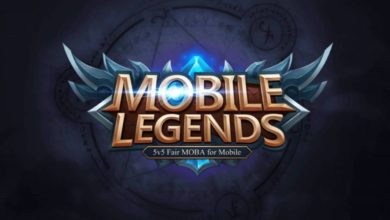 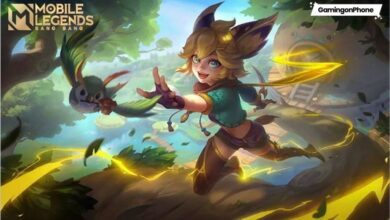 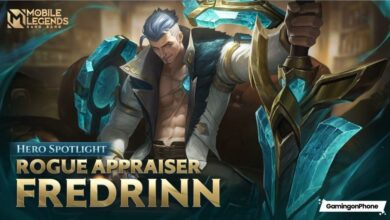