Abra has finally appeared in Pokémon Go. Although Abra is a tough Pokémon to defeat, like every other tough Pokémon, Abra also has its vulnerabilities which can be used against it with the best counter moves. We will discuss the best possible raid counters and move sets to defeat Abra in Pokémon Go.

Abra is a pure Psychic-type Pokémon, which is extremely vulnerable to Bug, dark, and Ghost-type moves which makes it easy to deal damage on this beast. But strategy and the correct use of moves will remain the key factor to defeating Abra during battle raids.

Abra has a variety of moves which makes it a tough opponent to defeat. Its fast moves include Zen Headbutt and Charge Beam. And on the other hand, its charge moves include Psyshock, Signal Beam, and Shadow Ball. But these moves can be easily countered if the opponent uses the right strategy and moves at the right time.

Here is the list of the best counters one can use against Abra and guarantee a win.

These are the best movesets and counters available to effectively defeat Abra during battle raids in Pokémon Go.

What are your thoughts about our guide on Abra counters in Pokémon Go? Let us know in the comments below! 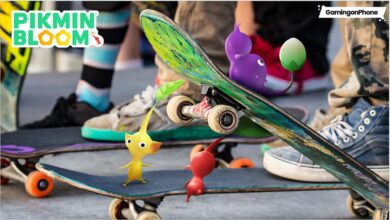 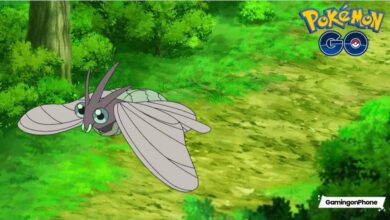 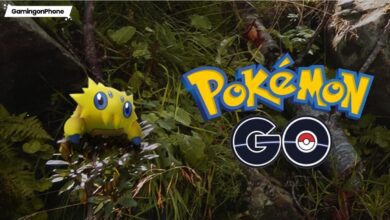 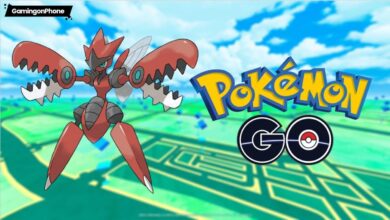