With the Rise of Cultures being huge in its own way, there can be some struggles that players might have to face. One of which, is that early on in the game, players are tasked to set up a layout of how their empire would be. Of course, there would be certain layouts that work for some and not for others. In this Rise of Cultures guide, we will explain some tips on how to create the best layout and see which one works best!

1. Build the maximum number of Homes you can

In Rise of Cultures, putting up homes is crucial and can also determine whether or not players would progress or upgrade. When it comes to upgrades, it is more on improving buildings and maximizing their use. These homes are where the builders can be located and they are the ones in charge of building and upgrading. Players should see to it that they put up the maximum number of homes for their builders.

This is to ensure that the empire will continue to improve and get better over time. Another bonus is that homes also produce coins. This is one of the basic resources of the game. It is more of a two-in-one benefit when players choose to maximize homes.

2. Match Farms with the Homes

Much like its real-life counterparts, farms in the game also produce food as a valuable resource. These buildings also use workers in the order to produce the resources needed. Now, this is an essential part since farms will not automatically produce food. Players can always send a certain number of workers to produce food just as long as there are enough of them to go around.

Players should be cautious in placing their farms. Making sure there is a good number of workers and homes to match the number of farms is more than ideal when setting up a good layout of a thriving empire.

3. Place your Buildings around a Cultural Site

As the game goes on, players would come across the Cultural Site. Now, this is a significant building to have put up. What it does is offer a happiness boost to buildings that are placed around it. This would be essential to players since the happiness boost can put up greater numbers when it comes to the results of some buildings like farms and other similar buildings. Unlike most boosts in games, Rise of Cultures allows the boost to remain with those buildings just as long as these buildings stay around the Cultural Site.

4. Put up some Barracks near a Cultural Site

Just as previously mentioned, Cultural Sites can definitely boost up a lot. That also includes the barracks players put up for battles. In Rise of Cultures, there would be a lot of battles that players would have to face. That usually means that players have to keep training troops and prepare for war at any time. With the use of the happiness boost provided by Cultural Sites, the training time for these troops are lowered by a certain amount. This can definitely help out players who love to get into wars for their rewards or those who just want to come prepared.

Read about our more Rise of Cultures articles here

Did you find our guide to creating the best layout in Rise of Cultures useful? Let us know in the comments below! 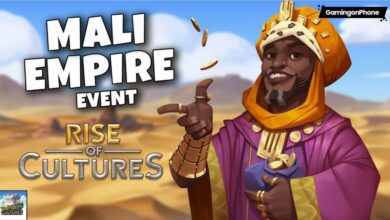 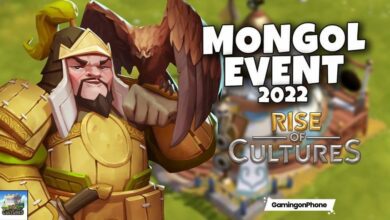 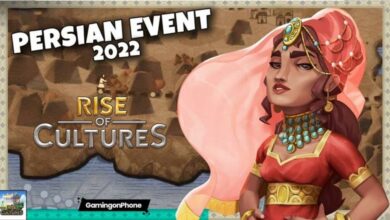 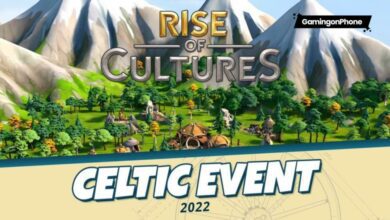