Tales Noir is an RPG genre game developed by Pixel Rabbit Limited. This game tells the story of a person who rebuilds his Kingdom on his imagination. But you need to explore the world in different places with your partner. We have summarized the partner from Tales Noir according to their strengths in this Tier List.

To explore the world, your character is certainly not alone. You will be accompanied by 3 partners who become 1 team and can help during the battle with their skills. But you should not be careless to bring your partner, as much as possible to choose the one who has a high contribution during the battle and can fill your weaknesses according to the selected class.

This Tales Noir Partner Tier List should only be taken as a reference because different strategies and processes can yield different results for players. This tier list is divided into categories of S, A, and B.

We recommend several partners that you can use in the team, which we adjust to the composition such as Tanker, Damager, and Supporter.

Tanks here are useful to withstand damage when fighting enemies who have very strong attacks. We recommend Prince Charming because he is the only Partner with tier S with tanker type. He has a fairly thick HP, then can increase the player and partner DEF stat by 5% for 5 sec, as well as provide a shield for himself. Therefore Prince Charming is one of the best partners to become a tanker.

The damager here is useful for dealing massive damage to the enemy so that they are quickly defeated. We recommend Little Red Riding Hood as a damager because apart from dealing massive damage from his skills and dealing damage to enemies 5 times, he is also able to pull in an enemy, which is very helpful for you as a character against a large number of enemies.

Support here is in charge of providing support to your character from behind and can buff the team or debuff the enemy. We recommend Castle Beauty as support because she has a skill that heals allies, as well as a passive that can recover and increase DEF stats by 10%.

Tales Noir is a game that allows you to have a partner who can help you during the battle, both in holding back damage, assisting attacks on enemies, and also providing support such as heal, buff, and debuff to make it easier for you during battle. So you need to choose the best possible partner and don’t forget to adjust it to your class, where are the weaknesses and weaknesses of your class, so your partner can cover the weaknesses.

What do you think about this Tales Noir Partner Tier List? Let us know your opinions in the comments below! 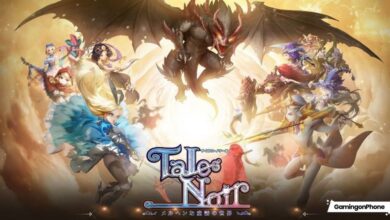 Tales Noir Free Codes and how to redeem them (September 2022) 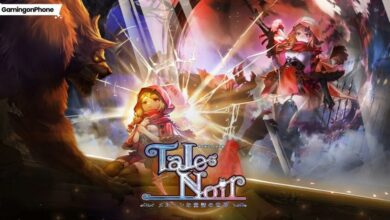 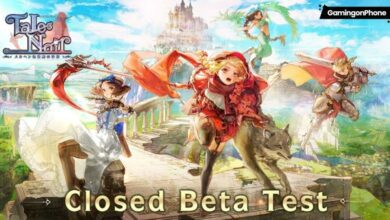