The popular game developer and publisher Lilith Games are looking forward to expanding the world of its incredibly popular AFK Arena, and they seem to be on the right path. They are doing this by creating deeper lore around their world Esperia and its inhabitants. This is the first of these “Tales of Esperia” that show off the world, its characters, and how they all weave together to give players a glimpse at the world behind their favorite Idle RPG. In the recently released full cinematic trailer titled Tales of Esperia: Desperation, you can see the tragic story of the two original characters of AFK Arena, Zaphreal and Lucretia.

The video was released on December 1st, 2020, on the official AFK Arena channel. This new Tales of Esperia: Desperation animation short gives the viewers and players around the globe the full tragic story of this TV Drama-Esque tortured couple, Zaphreal and Lucretia. It bears witness to the devastating moment that finally ripped these two protagonists apart.

There is no right or wrong in the couple’s emotional story, the path of abandoned love, and tragedy to add more sorrow, but as players watch both sides of the conflict, they are asked to choose a side between love or duty. The animation is really stunning and pleasing to the eye, with slick and stylish views evoking AFK Arena’s unique art style.

Zaphreal and Lucretia were two new original heroes who were introduced on 25th September 2020, through a series of cinematic trailers as well as a forthcoming five minute animated short, which was the tragic tale of the married couple and their child as a part of the new “Tales of Esperia” series to the game.

What are your thoughts on the recent AFK Arena trailer release Tales of Esperia: Desperation? Let us know in the comment section below. 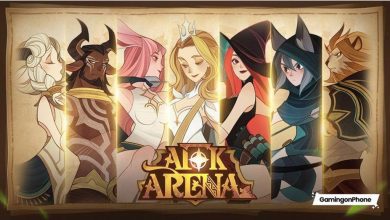 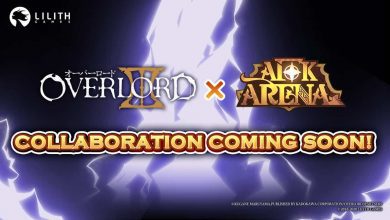 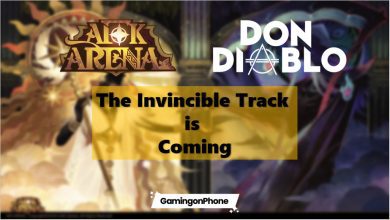 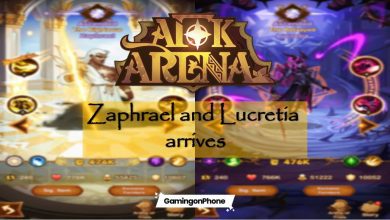