Among Us is a murder mystery game by Innersloth, which became very popular worldwide since the start of the COVID-19 pandemic. In the recent press release about the Among Us 2022 Roadmap by Victoria Tran on January 17, various new cool features and updates have been revealed which will roll out in the coming months.

Among Us 2022 Roadmap: New improvements announced

Players had been asking for a Friend’s List for ages and now it is finally happening. They will now be able to keep in contact with any Crewmates they get along with or also keep tabs on your greatest enemies. Many players had also found some of the account creation, Cosmicube redemption, chat choice, and other aspects of the game flow a bit confusing. Innersloth plans on making improvements to the UX in the next upcoming update.

The developers are planning a lot of awesome stuff for the players, some of which include Ghostface cosmetics which are coming to Among Us soon. These will be free and more information will be out soon. Some great streamers played together to celebrate this new feature, as can be seen below.

“Other things are also on the horizon (like some more information about Among Us VR!), but for now, that’s what we’re up to. You might see a bit of fun stuff popping up in the meantime, and of course, you can look forward to new content updates too. See you online!”, said Victoria Tran.

Apart from this, Among Us Nendoroids are also now available for pre-order. The game is also going to have a 1-shot manga feature in Bessatsu Corocoro magazine in April 2022.

Related – Among Us: How to create your own imposter GIF meme 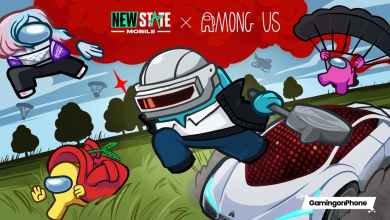 New State Mobile announces collaboration with Among Us 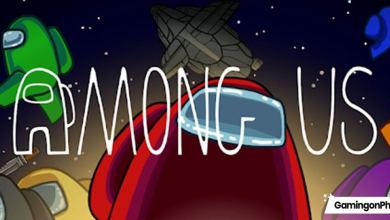 The Among Us memes have taken over r/Place 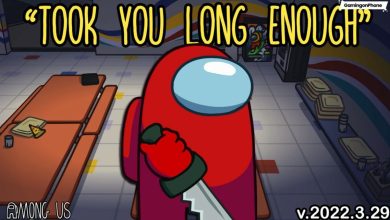 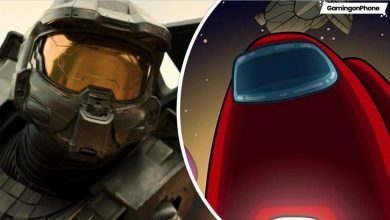 Among Us teases in-game collaboration with Halo