The Asphalt series has always been a fan favorite for mobile gamers who are into the racing genre. Since 2004, the series has given us a total of 16 games, 9 of which belong to the main series. The series’ ninth instalment, Asphalt 9: Legends, was globally released in July 2018 for Android, iOS, Nintendo Switch, macOS, and Windows 10. The game was a major improvement over its predecessor and drew positive reviews from players. For nearly two years, there was no attention-catching announcement regarding the game. However, the developers have announced that Asphalt 9: Legends, for the first time, is introducing Season Pass.

Asphalt 9 Legends will now feature seasons, each having a unique theme. The first season, also referred to as the Porsche Season, is dedicated to Porsche vehicles. Players can have access to three different kinds of Season Pass –

This pass is available to all Asphalt 9: Legends players. The Free Pass will contain 50 different tiers. Players can unlock  tiers by earning Legend Points. You can earn Legend Points by completing various missions in the game. Missions can be of different types such as being in the top 3 for a number of races, or driving in a specific car, etc. Some of the missions have special requirements, for example, they have to be completed in a specific location or a vehicle containing a specific amount of stars. The more you earn Legend Points, the more tiers you will unlock. Unlocking each tier will reward you with in-game items such as Blueprints, Body Parts, etc.

The Legend Pass can be purchased separately and costs 9.99 Euros. The Legend Pass contains everything that comes with the Free Pass along with some exclusive rewards such as –

You can also choose to buy the Bundle Pass which costs 29.99 Euros. The Bundle Pass contains everything that the Free Pass and the Legend Pass has to offer. However, you will have the first 15 tiers unlocked by default without having to grind all the way up.

The update will also bring changes to the Grand Prix. The entry fee to the Grand Prix is now 500 tokens. There will be two Grand Prix events where you can unlock the Porsche 718 Cayman GT4 Clubsport (class C) and the Porsche 911 GT2 RS Clubsport (Class A). In addition to that, the number of cards with car keys have been increased so you will now have more chances of unlocking cars as rewards than ever before.

There have been numerous other changes such as changes in speed and handling of different cars. The introduction of Season Pass in Asphalt 9: Legends is perhaps their biggest update yet. The Porsche Season will bring in exciting changes to the game so you might want to jump into the game as soon as possible. To read the full update changelog, you can check here. 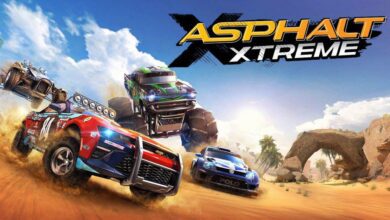 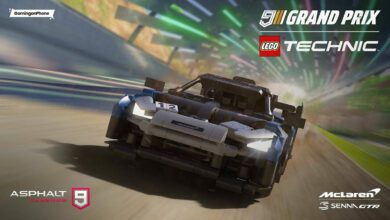 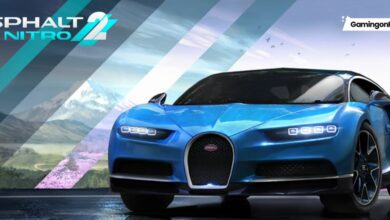 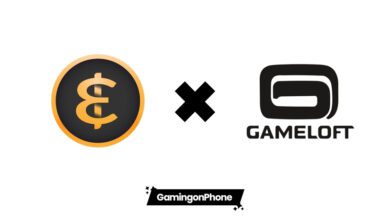