Call of Duty Mobile is getting ready to start a new era with the first patch of 2021. After 13 seasons spanning across 2020, it’s time for a new beginning with the COD Mobile Season 1: New Order in 2021. Activision has announced that the next season won’t be called Season 14. Instead, it will be simply named Season 1: New Order. As explained by developers, this name refresh will apply to all seasons and Ranked Series going forward in 2021. So without further ado, let’s go over the details to look forward to with this major holiday update.

The new Battle Pass is available from January 27th, 2021.

Another variant playlist based on standard Gunfight rules, but with 3 players on each team instead. The maps where you can play this mode mainly are:

Other than these, this mode will be available in some of the other maps as well.

Attack of the Undead Mode 20

This is an amped version of that well-known mode that launched in June 2020. Try to survive the 20-player version of Attack of the Undead where two players will be marked as Undead at the start of a battle instead of one. Be careful with your back. because the last survivor will also be the most powerful. The maps where you can play this mode mainly are:

Other than these, this mode will be available in some of the other maps as well.

Experience more realistic battles with lower health than normal mode, hitting allies by yourself. And there is no HUD minimap in these modes. This is a mode from Modern Warfare similar to Hardpoint where you need to capture a specific place for some time.

Join a fast-paced battle inside an abandoned mall. On this COD Mobile unique map, please pay special attention to the snowman for the surprise! The modes which you can play in this map are:

Other than these, this map will be playable for some of the other modes as well.

Just like we have the Shield Turret for the Multiplayer modes in COD Mobile, the Desperado class is the Battle Royale counterpart. The Desperado Class in Battle Royale will allow players to place a shielded turret that has unlimited ammo for the duration for which it is active. Also, equipping this class will allow you to make use of the Last Stand perk while in a match. The Last Stand perk allows players to shoot via a pistol when knocked down and if they were to kill an enemy in this state, then they will get revived.

This is a fast-paced mode where a total of 40 players will fight and survive in a small safe zone. Come and try this mode that takes about 10 minutes, where your heart will beat like never before!

In terms of when the update will be going live, the devs haven’t yet confirmed a date or time yet. However, in their January 21 community update, they said that the new season will be starting in the last week of this month, with January 26 being speculated as a date for things potentially kicking off.

We hope you find this COD Mobile Season 1: New Order in 2021 article helpful. Then, please feel free to ask any questions in the comments section below, we’ll make sure to reply to everyone.

Ok now it makes sense. I cant believe they are nerfing the asm10 range! I can underatand the annhialator but why the asm10???

Yes! This is a thing nobody asked for. Still Activision gives it!

Those epic gun skins have a tinge of Cyberpunk. Can’t wait for the new season.

The whole theme of this season has a bit of influence of cyberpunk!

Wow! this is such a detailed patch update about the new season in COD Mobile. Thanks to the writer and whoever else involved in this work. 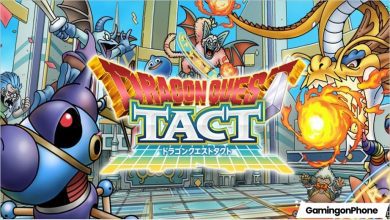 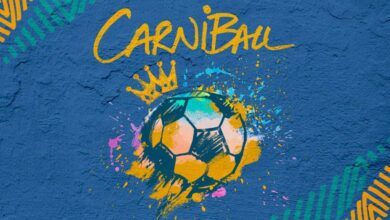 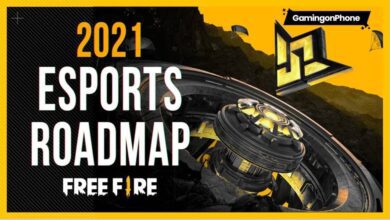