New content has been added to Square Enix’s popular mobile action RPG Echoes of Mana, including the scenario event Ice & Fire, the Ice & Fire Harvest (Summons), which gives players the option to summon the well-known Angela and Julius characters from the Mana series, among other things. Players can also take part in the Mana Series 31st Anniversary Campaign in Echoes of Mana, where they can win anniversary gifts, unique log-in bonuses, and other prizes.

Echoes of Mana to feature exciting new content throughout the month

Details regarding the new content available now through July 31st include:

An all-original story with beloved Mana Series characters is included in the Ice & Fire event. You can obtain the 3★ ally Mousseline (Que Sera Sera Ver. ), as well as the 3★ memory gem Twofold Flame, by completing event-limited bingo quests. Players can also gain EP by completing event missions, and they can exchange it for things such as Mousseline (Que Sera Sera Ver. )-only unleash material.

For a limited time, players can receive a gift in honor of the anniversary, a unique log-in bonus for the Mana series, and more. By signing in and claiming their free 4★ memory gem from the Missions screen, all players can receive artwork created by Haccan, a well-known series artist, for the series.

During this login bonus campaign period, players can receive up to 3,100 Spirit Crystals for logging in for seven consecutive days. Additionally, the Spirit Crystals can be used for up to 11 free summons.

For simply logging in, players can receive an exclusive sticker of Marcy from Final Fantasy Adventure.

New 4★ allies Angela (Shining Magic Power Ver.) and Julius can be seen on the summons banner (Tactical Mage of Manipulation Ver.). Additionally, it contains the brand-new Book of Curing, a 4★ memory gem. Additionally, the first ten summonses will be half off.

Are you excited as Echoes of Mana is set to feature new in-game content and celebrate the 31st Anniversary of the Mana Series? Let us know in the comments below! 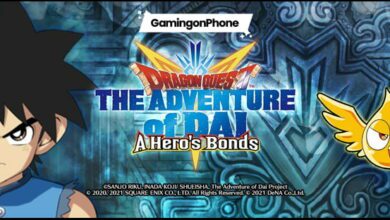 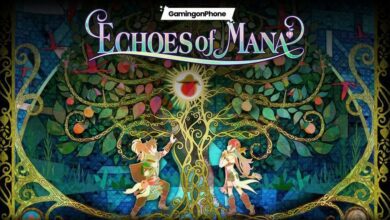 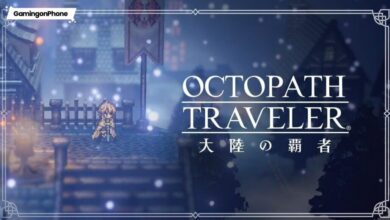