Gameloft, a leader in the creation and publishing of games, is thrilled to announce that players raised more than $284,000 to donate to the Ocean Conservancy, with Gameloft parent company Vivendi SE, joining the collection with an extra donation to round the figure up to $300,000.

In celebration of World Ocean Day on June 8th, a fundraiser took place in Disney Magic Kingdoms as part of the new ‘Finding Dory event’. Players were able to purchase the Finding Dory, Destiny the Whale Shark bundle, with all profits from the bundle donated by Gameloft to the Ocean Conservancy, a nonprofit environmental organization that is working to protect the ocean from today’s greatest global challenges and focuses on science-based solutions for a healthy ocean and the wildlife and the communities that depend on it.

Leader in the development and publishing of games, Gameloft has established itself as one of the top innovators in its field since 2000. Gameloft creates games for all digital platforms, two of which are featured in the Top 10 iOS Games by All-Time Worldwide Downloads from App Annie.

Gameloft operates its own established franchises such as Asphalt, Dragon Mania Legends, Modern Combat, and Dungeon Hunter and also partners with major rights holders including Disney, LEGO, Universal, Illumination Entertainment, Hasbro, Fox Digital Entertainment, Mattel, Lamborghini, and Ferrari. Gameloft distributes its games in over 100 countries and employs 3,600 people worldwide. Every month, 70 million unique users can be reached by advertisers in Gameloft games with Gameloft for brands, a leading B2B offering dedicated to brands and agencies. 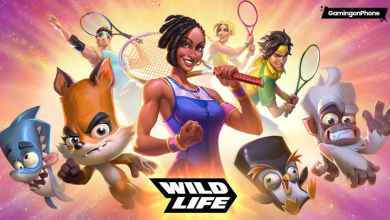 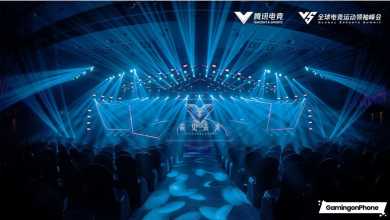 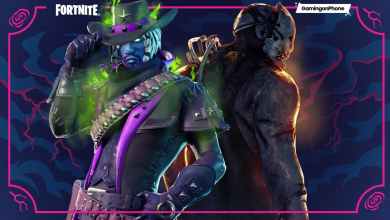