To commemorate India’s Independence Day, the Indus battle royale game’s first trailer premiered in Times Square in New York. Indus, a game created by SuperGaming of Pune, will be available on mobile devices. The trailer demonstrates SuperGaming’s intention to give gamers everywhere a daring and innovative experience.

The trailer also emphasizes that pre-registrations for Indus will start later this year on mobile devices through both the Apple App Store and the Google Play Store. As a pre-registrations approach, keep checking back for more information.

SuperGaming focuses on putting the players first with Indus

SuperGaming capitalized on its ability to put players first with Indus by holding community playtests at its studio in Pune earlier this month. Players, content producers, and esports experts were all present. Their feedback on the game and its themes enables SuperGaming to improve Indus and has supported many of its design choices.

SuperGaming developed its two biggest successes, MaskGun and Silly Royale, using the guiding principle of working closely with the community. Since its release, the well-liked multiplayer shooter MaskGun has accumulated over 64 million players. This is a result of a continuous focus on prioritizing its users through consistent community partnerships, which even resulted in some of its most prominent members appearing in-game and commemorating Indian-specific holidays like Diwali.

Similar to this, the recently introduced social deduction game Silly Royale has over 20 million players annually, in large part because of ongoing community and content creator activities. This playtest is the first of many that the firm plans to conduct with Indus in order to accomplish the same goal.

The Indus Community Playtest resulted in a host of interesting takeaways including:

All of these facts are consistent with the company’s assessment of Indus’ market potential. 350 million players in India play battle royale games, which represent a $1 billion industry there. Mobile shooters’ in-app purchases have a 40 percent CAGR year-over-year growth. Most importantly, Indus is the first game created with an Indian audience in mind.

What are your thoughts on the first trailer of Indus as it debuted in New York’s Times Square? Let us know in the comments below! 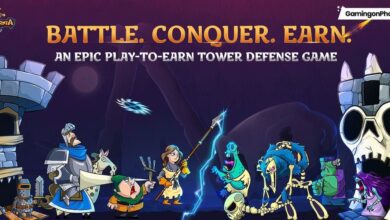 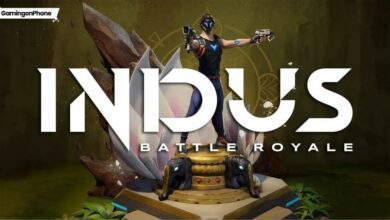 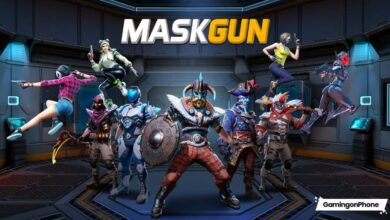 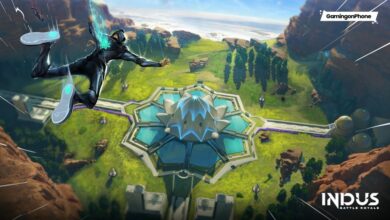