Today, Nexon’s free-to-play mobile RPG KonoSuba: Fantastic Days announced a pre-registration event leading up to the game’s 1st-anniversary celebration later this month. Website pre-registrations are now available through August 22nd, 2022, and registrants will receive a variety of incentives, prizes, and awards simply for signing up.

Celebratory rewards include a countdown login bonus, generous milestone event gifts (based on the number of pre-registrations) including 4,500 Quartz and a Guaranteed Ticket upon reaching 100,000 pre-registrations, a congratulatory video from Kazuma’s voice actor, Fukushima Jun, on social media, as well as downloadable souvenir illustrated wallpaper artwork and animated emojis!

During the pre-registration period, there will also be previews of upcoming plot content for players to sample. KonoSuba: Fantastic Days has much more planned for the 1st Anniversary Festival. Additional information can be found on the official social channels. Overall, Konofans have never had a better opportunity to explore the fascinating world of Axel.

KonoSuba: Fantastic Days is a free-to-play character-collection RPG for iOS and Android that is based on the well-known anime series KonoSuba: God’s Blessing on This Wonderful World! The game follows the plot of the original novel and features custom characters made just for the game. Fan favorites include Kazuma Satou, Aqua, Megumin, and Darkness.

Are you excited to celebrate the 1st anniversary festival of KonoSuba: Fantastic Days? Let us know in the comments below! 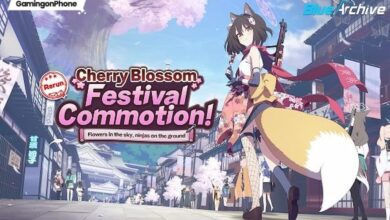 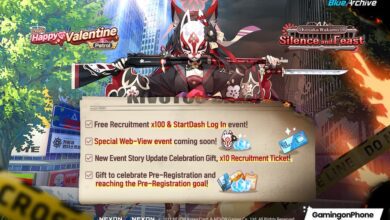