Stealth and speed are emerging from the shadows in cross-platform MMORPG V4, developed by Nexon Korea, as part of the game’s largest update to-date since launching last summer. Gamers can now experience the powerful Assassin character class on mobile and PC in the smash hit fantasy MMORPG. As the second new class introduced in the MMORPG V4 since launch, the Assassin Class emerges from the shadows to deal devastating damage with twin blades. With lightning-quick attack speeds, the Assassin wields razor-sharp blades with short skill activation times to quickly eviscerate foes.

About the new Assassin class in MMORPG V4

Assassin uses a pair of swords to deal out melee damage. It is the fastest attacking melee class in the game as of now. Some important information about the new Assassin class are:

Other additions in the update

To celebrate the addition of the Assassin class in MMORPG V4, this update also brings a special event with lots of rewards for all the players. There will be check-in gifts which will be given to all the players logging in to the game for 14 days starting from 27.01.20. There’s also another ‘Dual Blades’ reward which can give you great Assassin gear for upgrading the newly added class in the game. There’ also an event dungeon for additional rewards to each player.

Are you excited about the latest MMORPG V4 Assassin class update? Let us know in the comment section! 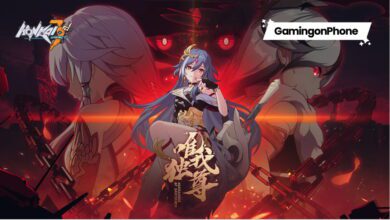 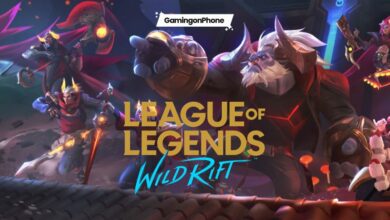 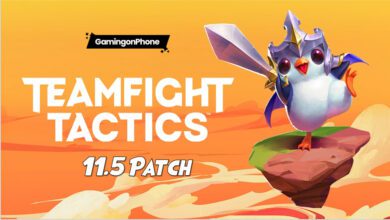 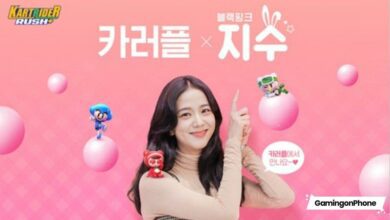