On August 10, PUBG Mobile announced its biggest competitive event of the year 2020 is coming soon! And now we know about the tournament popularly dubbed as the best of the best that will put everything on the line for a taste of victory. Make your own squad or join others as fast as you can as this is your chance to be known as champion.

The registration for the intense battle royale action of the PUBG Mobile Lite Championship 2020 will begin from August 24 to 30, 2020. You can register by visiting the official website of PUBG Mobile Lite. Complete details regarding the eligibility criteria, registration process, format, and schedule of PMLC 2020 has been declared today. The Championship will also feature open qualifiers for Indian players.

How to register for PUBG Mobile Lite Championship 2020

The interested squad has to log on to the registration section of the official website of PUBG Mobile Lite. Here, you have to fill the team details like team name, owner name, mobile number, team logo, email address, and city. Then, you have to fill the captain’s detail along with the details of all the players. Hurry up and form your squad or join others as early as possible.

According to the official notification, In-game qualifiers will be open for all the PUBG Mobile Lite lovers. It will be held to decide on the contestant for the second stage of the tournament i.e, Online Qualifiers.

All the registered squad will play 10 classic mode matches (TPP) in the span for 5 days. Out of these, the best 8 games will be taken into consideration for ranking. The In-Game Qualifier round is scheduled between September 1, 2020, to September 5, 2020.

The teams will be divided into 4 groups and the best 3 teams from each group will qualify for the Grand Finals. Online Qualifiers will be held from September 12 to September 14, 2020.

This is the round that every PUBG Mobile lover waits for as here we are going to witness some top-notch performances. The top 15 teams will try with their full strength for the prize pool of INR 5 Lakhs.

How the Prize pool will be distributed?

For the Scoring System, please refer to the self explanatory chart below:

Last year, Tencent released PUBG Mobile Lite for Android devices which is compatible with devices having less RAM. PUBG Mobile Lite can run on devices with only 600 MB of free storage and 1 GB of RAM. The game has been developed with Unreal Engine 4 that is the world’s most open and advanced real-time 3D creation platform for photoreal visuals and immersive experiences.

Related – PUBG Mobile reveal Esports plan for 2nd half of 2020

We will cover the PMLC 2020. Keep checking this space for more details.

For more Mobile Gaming news and updates, join our WhatsApp group, Discord server, or Telegram. You can also follow us on Instagram and Twitter for quick updates. 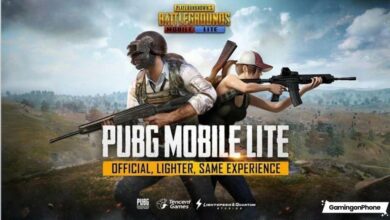 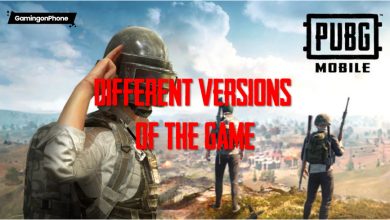 PUBG Mobile: The complete list of different versions you can play 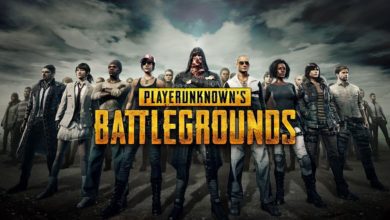 PUBG Mobile and PUBG Mobile Lite will not be accessible from India any more, confirmed Tencent Games 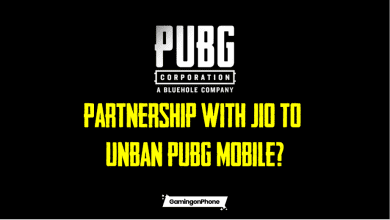