Rise of Cultures is a new city-building game by InnoGames that is based on the actual historical evolution of past civilizations, and this new event brings yet another iconic character. Genghis Khan, the Mongol Realm’s creator and first Great Khan want Rise of Cultures players to help him unite the Mongol steppe’s nomadic tribes and bring peace and prosperity to the empire. This year’s Mongol event in Rise of Cultures will take place from June 13th to July 3rd, 2022.

Complete missions from the Great Khan and progress through the event

In order to progress through the event, players must complete the goals set by Genghis. For performing these tasks, Huizi – the special event currency – is granted, and this provides funds for Khan’s envoys as they travel in steps from one yurt to the next. The amount of Huizi each player gives determines how far these envoys travel, and envoys express their thanks by offering incentives, including a chance to win a Daily Special Reward.

The Mongol Event introduces a new concept to help players avoid bad luck when it comes to earning the Daily Special. The envoys can give a variety of goodies, but the chances of getting the Daily Special increase as the game progresses, ensuring a big win.

The Yurt of the Khan Evolution Token is provided after players complete all 30 steps. These tokens are used to build the Yurt of the Khan, the most important reward of the Mongol event. The imposing nomadic palace is a constantly developing structure that grants workers and a random quantity of Research Points. The Yurt of the Khan may also be improved all the way to level 40, with each level bringing with it its own set of visual alterations.

Players will also gain the services of Genghis Khan himself as a mercenary commander as they proceed through the questline. Kheshig Riders, a group of highly specialized archers, can be spawned by this great leader in combat. Players have a lot to do with over 120 tasks to accomplish, plus the occasional Free Currency Quest, and a demanding global leader to please.

Related – Rise of Cultures: The Complete Battle Guide and Tips

Are you excited for the Rise of Cultures Mongol event 2022? Let us know in the comments below! 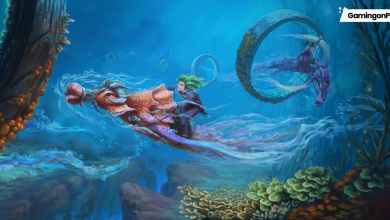 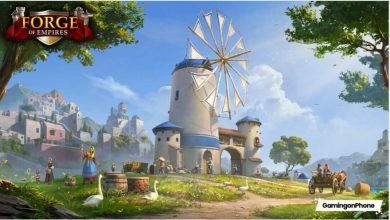 Forge of Empires to host the Soccer event 2022 this June 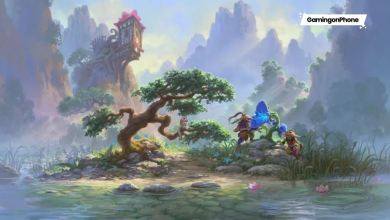 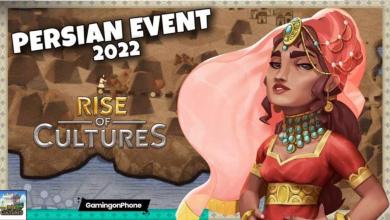