Chinese Roblox users were in for a surprise today as Roblox has temporarily halted services of the popular game platform in China. The Chinese version of Roblox LuoBuLeSi has launched just five months ago.

LuoBuLeSi, the Chinese version of Roblox, was launched by Chinese giant Tencent saw its servers abruptly be shut down today. The sudden closure of servers was understandably not at all well received by players with several of them taking to Chinese social media sites to complain about the shutdown.

The developers responded by saying that LuoBuLeSi was in fact just a test version for the full game. The comment sparked further ire and displeasure among fans, with some asking why the game allowed players to store funds using real money to their accounts.

Developers to bring a new version of Roblox in China

The developers promised that a “newer” version of the game is on its way soon but more information past that remains unclear. It is assumed that the shutdown was because the game did not meet some of China’s strict regulatory policies and that the newer version would bring some changes adhering to the same.

As is the case with many game platforms and games in China, LuoBuLeSi is completely separate from the original version of Roblox thanks to China’s strict censorship policies. This has left many users hopping on VPNs in the hopes of accessing the game in its original form.

There were also other obstacles for LuoBuLeSi. The Chinese government’s strict crackdown on the number of hours of gaming among children and younger adults meant that LuoBuLeSi’s audience was adversely affected. Nonetheless, it retained a strong following as evidenced by the uproar over its abrupt shutdown.

It still remains to be seen when or what the new version of Roblox in China would be and what changes would be made. Until then, users may have to resort to VPNs to get their Roblox fix.

Read our other Roblox articles here

What are your thoughts as the Roblox services are paused in China? Let us know in the comments below! 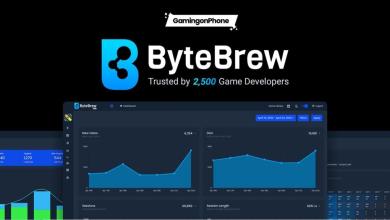 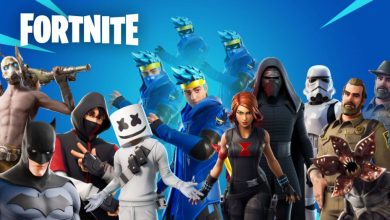 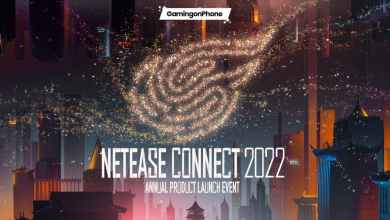 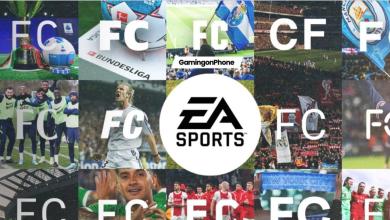