Within a month of the soft launch, Supercell is sending frequent updates for Rush Wars. After the initial small update, Rush wars just got a huge update, that is Rush wars update 0.188. Literally, this update changed the whole game mechanism. Want to know how? Keep reading the article!

This is the biggest change in the game since its soft launch. Players will not be able to choose their own set of cards anymore. They will have the option to choose their battle deck from a particular set of cards. And this particular set of cards will change after opening three loot boxes. Then the player will have to attack with another new battle deck. Although this sounds good at some point to remove the same repetitive gameplay, many will not like it because they will not be able to go with their preferable cards. Supercell wanted to make the gameplay more strategic with the choice of the cards, thus they have implemented this system.

A week ago, we had posted that the zero gold bases will be getting a fix. And finally, the update about it is here. The community was so much disappointed with the gold distribution system. Thus Supercell had to fix this burning issue as soon as possible.

Finally, the shop has got a great feature. Now it will let the players buy boxes with Gems. Previously, Gems were not much useful. But now, with the improved shop players will be able to buy the boxes with gems depending on their HQ level.

The available cards have been reshuffled once again. significant changes are the movement of Laser from HQ4 to HQ7 and Movement of Ninja from HQ4 to HQ9. Both the cards were becoming very powerful troop in the game thus Supercell balanced their availability. See the photo above to know the availability of the cards with the HQ level.

Lady Grenade got some buffs with

This new Rush Wars update 0.188 will certainly bring a freshness to the game. The massive change in the attacking and defence system will make the game more enjoyable. No more repetitive gameplay. Now skill will outperform the money! With this brilliant changes in the game, it will be quite interesting to see how Rush Wars will look like when it goes for the global release. 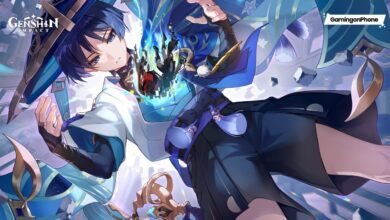 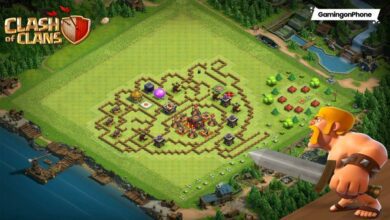 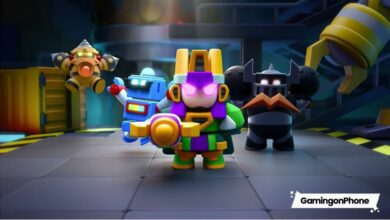 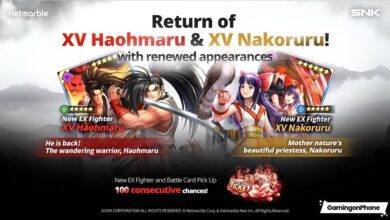