Imagine that you buy a smartphone and after you have paid the bill the seller replaces it with a calculator. Assume that you buy a bike and then it is replaced with a wheelchair. Imagine that you buy a burger and then a cook with crazy eyes screams “Improvement!”, throws it in the bin and gives you a boiled celery root instead. In the real world with material products, we all understand that such a situation would be absurd. In mobile gaming, it’s not that obvious, but this is exactly what Kingsgroup Holding’s update 1.9 for State of Survival has done to their poor players.

How the update 1.9 has broken the gameplay of State of Survival

Before the update, the march system was simple and easy. It was done in 2 simple clicks. The update made it complicated and time-consuming. For example, you want to join a rally, you click “join” and you are kicked out to the map. You click “join” again and see the march menu open. The auto-selection is silly, you see troops of lower-tier that you don’t want to send. You have to open the march sub-menu and select the troops manually. Another set of extra clicks and scrolls. Now you finally can join only if the game didn’t lag. Lags happen pretty often, and then you have to repeat all from the beginning. Who has enough patience to stand this?

Similar circles of disaster appear if you want to send your troops gathering or do the Intel. Actually, the march system makes 90% of the game. If you are an active player, you have to perform those actions hundreds of times per day. It changes the gameplay and turns it into a boring drag. Instead of thinking about the strategy, you have to focus on the process of sending the march. It’s like if you had to focus on the process of walking every time you need to go somewhere. First, bring your center of gravity to the right leg, lift your left leg, bring it forward, put it on the ground, bring your center of gravity to the left leg, lift your right leg… The background process that has to be automatic, becomes overwhelming. You feel like a handicap.

To say that the players are unhappy is to say nothing. Thousands of complains under each SoS post in social media. Complains in the game chats. Requests to the support of SoS. Bringing here some random ones.

All being ignored. The best you can get is a template from support team that they know you are unhappy and their developers have noted it. After this template reply, they close the conversation and inform you that your issue is resolved. State of Survival team doesn’t give a clear answer when they are going to change the march system to a user-friendly mode and if it is going to happen at all. Some of the players chose a way of downgrading the app. This looks like a temporary solution.

Kingsgroup Holdings has brought in a disaster with the update 1.9 in State of Survival. The significant changes in the game have turned the mechanics as upside down. People who spent thousands of dollars on this game are going crazy because of this massive change. Kingsgroup Holdings know that most of the players are addicted and can’t quit the game after so much time and money has been invested. Everyone will complain and then shut up eventually. However, history says, if the community is not happy with the game, it will eventually go down. Maybe not instantly but for sure in the long run.

P.S. – The article has been written by ‘Princessa Tiramisu‘ who has been playing State of Survival for a long time and spent over $800. We at GamingonPhone listen to the voice of the gamers since we are gamers too and understand how it feels when a game changes overnight making the majority of the community unhappy. 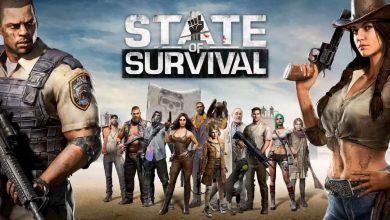 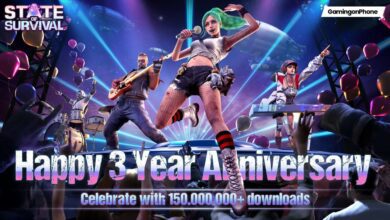 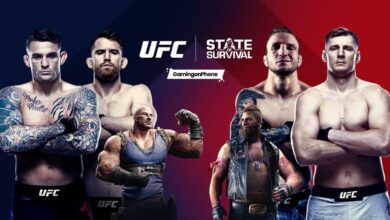 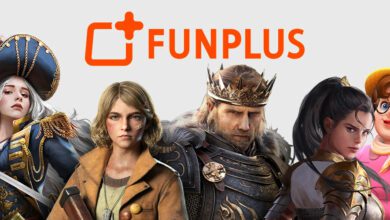