Teamfight Tactics is a round-based strategy game that pits you against seven opponents in a free-for-all race to build a powerful team that fights on your behalf. The TFT Patch 10.25 is the last patch of 2020. This one is a bit more conservative and focuses on balance through buffing underperforming comps and finally the end of over-boarding in the game. To help you know the details, we will be guiding you all through the Patch 10.25 notes in Teamfight Tactics.

Enjoying the new set of TFT? As the new update rolls, we brought the latest news regarding buffs and nerfs. Come along!

If you have no sparing spots on your bench on your return from Carousel, the extra Champion will be Sold at the end of Planning. That’s right, no more extra 5 stars that you got and sneaked into the comp. The champion in question will be highlighted in red and you will get a message telling you what is about to happen. Opening a spot on your bench or field by leveling up or by force of nature will leave everything as it is.

With the last changes in roll, the game ended up much better than the 3-star low-cost rush. On top of that, the developers want to have some more 4 stars to spice up the game

Changes to comps and its functions

The camera will now reset the zoom level to the default whenever the player view changes. This change affects both PC and mobile games so no more scouting and just straight up seeing a zoomed foot of some champion.

That does it for the Teamfight Tactics 10.25 Patch Notes. Hope you find it useful. Please feel free to ask any questions in the comments section below! 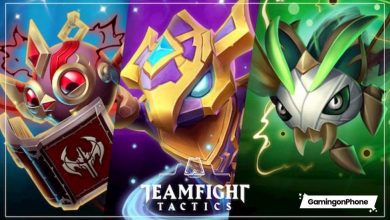 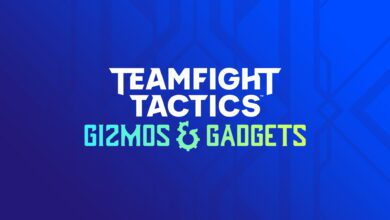 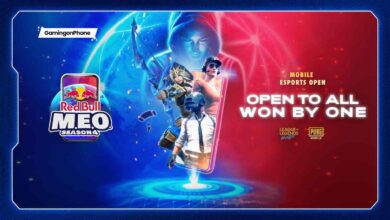