The roster of recruitable heroes in The Battle Cats, the popular tower defense game app PONOS Corporation, is growing with the addition of a new unstoppable Uber Rare dragon lord. Players can gain access to the terrible legendary dragon Daliasan as a powerful Uber Rare ally for their oddly adorable Cat Army in The Battle Cats beginning August 2nd, 2022 at 11:00 am.

Introducing Daliasan, the ruler of the sea

The Battle Cats introduces yet another fierce cat into the fray, and players will want to add this fierce feline to their cat army because it’s prepared to wreak havoc on everyone who gets in its way. And everyone is aware that nothing is as beautiful as a cat scorned.

Dragon King Daliasan, the dreadful master of the seas, emerges from the sea to inflict havoc on his enemies, taking down Colossal enemies while slowing Angels and Floating enemies with his devastating strikes. It should come as no surprise that Daliasan is a fiercely rare fighting cat, capable of leading any purrfect army into battle. Of course, choosing someone from a roster screen is not as simple. Players need to go to the unusual capsule machine because they might be able to find the king of the oceans there.

Players can get a chance to sign up for Daliasan from the Dragon Emperors set by visiting The Battle Cats’ Rare Capsule machine between August 2 (11:00 am) and August 5 (10:59 am), with the added bonus of a guaranteed Uber Rare hero in every 11-capsule draw.

Read our other articles on The Battle Cats here

Are you excited about the introduction of the sea serpent Daliasan as the newest member of The Battle Cats? Let us know in the comments below! 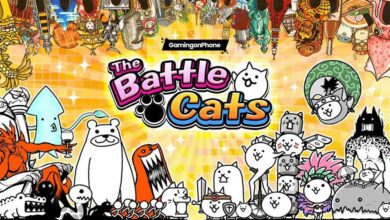 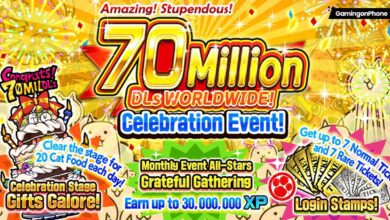 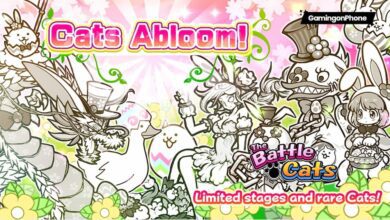 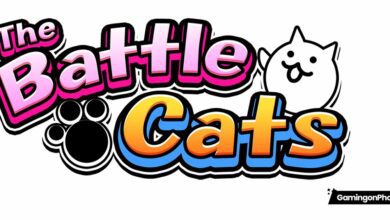