Angry Birds Summer Madness, the hit show featuring the birds we’ve all come to know and love, is now coming back with a Season 3, airing on Netflix starting from the 25th of August, 2022 barely a few days away. With a shorter number of episodes but more interesting themes, the Angry Birds show would definitely entertain its viewers once again.

It seems like the past 2 seasons, each featuring 16 short episodes was a hit among viewers which is likely why the show is being renewed for a third season. This season would be a little different though, with just four episodes, although they’ll each be about 22 minutes long which is longer than the usual episodes that run for around 15 minutes, and would be more special for celebrating Halloween, Christmas, and a finale to tie off the season.

Camp Splinterwood will again be the host to these episodes which will be based around the autumn and winter holidays. The official Rovio post says “Now that summer is coming to an end, season three of Angry Birds Summer Madness is here to close out the year with a bang.”

The show first dropped back in January this year and targeted a younger audience and managed to get popular enough to be renewed for a second season in June which added 16 more episodes. The show featured voice acting by Adam Kirschner, Ana Sani, and Deven Christian Mack and followed the adventures of Red, Chuck, Stella, Bomb, and the Green Piggies among others in a summer camp as younger versions of themselves.

Those interested can catch up to the previous two seasons and also watch the third episode when it comes out on Netflix.

Are you excited about the release of Angry Birds Summer Madness Season 3? Let us know in the comments section below! 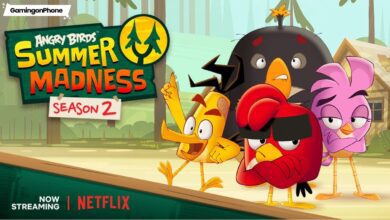 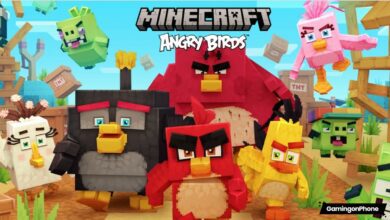 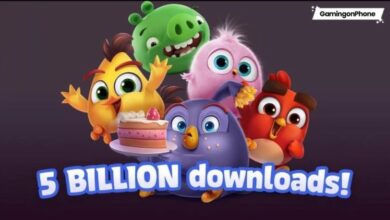 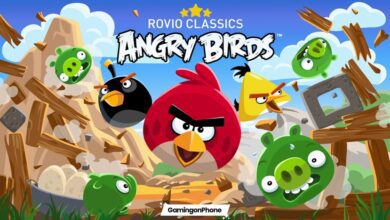