David Guetta, the well-known DJ with songs like Titanium, Hey Mama, Play Hard, and more under his belt with billions of streams and millions of record sales, is going to host a party in Roblox. Warner Music and Wonder Works Studio (the developers of the Roblox game in which the event will be hosted) are collaborating to make this happen.

The DJ party by David Guetta on Roblox starts February 4

Guetta’s avatar will be performing for his fans this month from 4th to 6th at 4 PM Pacific Time (PT) in an intergalactic themed event with neon lights, plenty of music, and more. Along with a 45-minute long music session, there will also be a Q&A session along with hourly reruns on the weekend.

The trailer for the event seems pretty promising and could be a fun event for fans of the DJ. There are in-game events and virtual merch too.

David Guetta isn’t the first to do something like this either. In the past, Paris Hilton, Angry Birds, and other pretty big names have held events in Roblox. Many are also including Roblox under the “Metaverse” tag and David himself is calling this the “Guetta-verse”. Twenty One Pilots, a popular music band, also held a concert in the game a while ago. The pre-show for the event is already live and interested players can try the game out here. 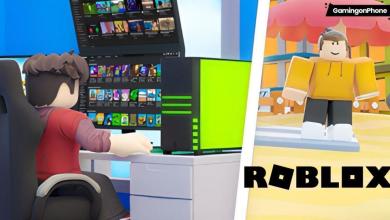 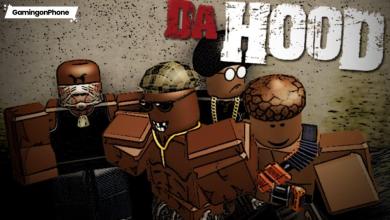 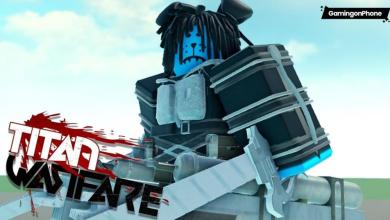 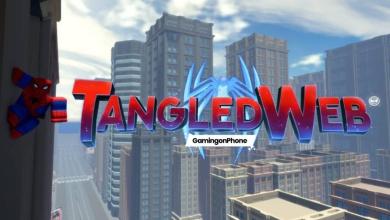