In their most recent announcement, PUBG Mobile Esports South Asia has announced the arrival of PUBG Mobile Nepal Series 2022, which will be Nepal’s very own nationwide tournament for PUBG Mobile Esports. This will make Nepal one of the selected countries that will have its own tournament. Some others are the BGIS of India, PMJL of Japan, PMPL Pakistan, PMPL Brazil, PEL of the Chinese GFP, and some more.

The Esports division of PUBG Mobile has always been determined to make their Esports ecosystem flourish in those regions, where the potential is higher with a more favorable market for such activities. The introduction of the PUBG Mobile Nepal Series in 2022 is the latest action along this line, aiming to grasp the large Nepalese fanbase and a high number of aspiring Esports players over there.

Although no format has been revealed as of yet, players can expect it to be structured in the same way as the BGIS and its predecessor, the PMIS as the name suggests. In that case, it would be a grassroots-level competition that starts from the very bottom and works its way up to the top with the very best amateur and professional teams in the same bracket.

It not only gives all the aspiring players a chance to showcase their skills, but it also keeps the competition fresh without any team dominating definitively. The number of teams taking part, prize pool, or the date has not been announced yet. Although, they are expected to be revealed soon enough.

The PUBG Mobile Nepal Series is surely an ambitious project by the organizers, PUBG Mobile Esports South Asia, given that the country has not shown exemplary response earlier, or has a large population to gather views from. Thus, it remains to be seen how it plays out and if it is going to be the start of a new fan-favorite tournament, or if it turns out to be a failure. 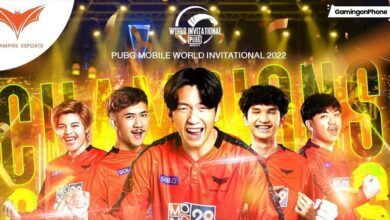 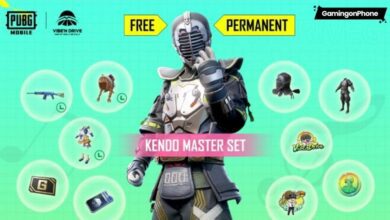 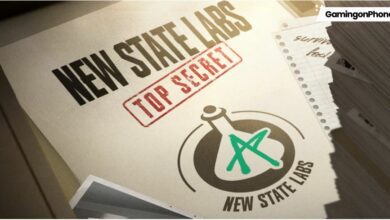