Being one of Europe’s most well-known esports organizations, they had hopes of a lot of people riding on their shoulders, and they carried those hopes safely to the finish line. They had a close, 2-1 win over Team QLASH in the Grand Finals of the event.

SK Gaming has shown that they are as capable as organizations like Tribe Gaming, and can stand toe-to-toe with the strongest teams in the world. It was a thrilling final and had the audience on the edge of their seats the whole time.

After defeating Zeta Division One in the quarterfinals, and Tribe Gaming EU (Tribe Gaming Europe) in the semi-finals, SK Gaming took on Team QLASH in the Grand Finals of the Brawl Stars Chaos Cup 2022. The winner would be decided via a Best-of-3 (Bo3) format. Both teams will play in 3 different game modes. Each mode will in turn have 3 matches: Match 1, 2, and 3. Both teams played Brawl Ball, Gem Grab, and Knockout game modes for the 3 sets respectively.

In the first set, for Brawl Ball, Mortis and Jackie were frequent bans, along with Barley and Tick. SK Gaming took Team QLASH to their limit, and in the end, won that set 2-0. It featured some good trick shots, as well as excellent teamwork. During Gem Grab, like before, Mortis was a frequent ban from both sides. In the end, though, Team QLASH took this mode right till game 3, and came out victorious with a score of 2-1, keeping their hopes of winning the Chaos Cup alive.

But in the Knockout Mode, high damage Brawlers were the name of the game, as the two teams continued to slug it out in the Arena. As crowds started cheering, SK Gaming decided to completely sweep the rug out from under Team QLASH’s feet. They won 2-0 with ease, and the Brawlers Sandy and EMZ proved to be very influential in the victory. Their Area Of Effect abilities was a tad too powerful for Team QLASH’s single-target-focused team.

With this, SK Gaming has cemented itself as a strong contender for future championships with the grand $15,000 prize pool Chaos Cup. With the Brawl Stars World Finals being just a few months away, eyes will definitely be trained on the EU region, and on SK Gaming. 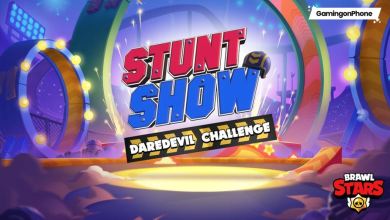 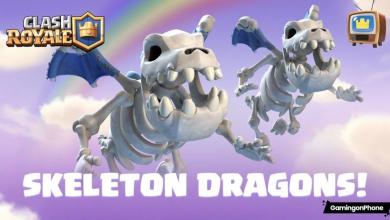 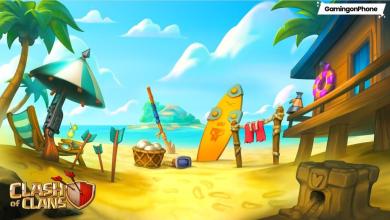