DC Worlds Collide is an RPG genre game developed by Nuverse. This game contains superheroes and villains such as Superman, Wonder Woman, Batman, and others from the DC series, an American comic book publisher. Like a movie, this game has a storyline accompanied by quite stunning and smooth animation, allowing players to enjoy it, we even thought that this game could be made into a movie. In this DC Worlds Collide Beginners Guide, we are going to do a detailed walkthrough of the game,

This game will take you to fight crime syndicates who want to invade the earth and it turns out that these crime syndicates are very similar to the superheroes in DC but with evil and stronger personalities, therefore heroes are needed to punish and defeat the crime syndicate. The heroes here are a combination of superheroes and villains who unite for survival on earth.

The Main Stage here is the main stage that contains the storyline of the game, where you will bring a team to defeat the enemies, both the subordinates of the crime syndicate and the boss. When you fight the boss, the stage will be more difficult than the usual stage, because the boss here has 3x blood.

So you need to beat 3x full blood. When you complete a certain stage, it will unlock some new features, so the more features that are unlocked, the better because it is likely to increase the combat power of your team indirectly.

Before fighting, you will be asked to set the formation for the team. There are 5 slots that you can choose from for each character where the position is 3 behind, and 2 in front. Then you can also set the order of the ultimate casting of each character, this is very useful when you activate the auto feature during battle. We will explain in more detail below later.

This Mother Box is the same as summoning or recruiting several characters. When you need a stronger character, you can go to the Mother Box to recruit. There are 2 types of recruits at DC Worlds Collide, the first is Newcomer Recruitment and Character Recruitment, where there are 3 types of currency for recruiting, there are encrypted tokens, super encrypted tokens, and diamonds.

If you want a character with epic guarantees, you need to recruit 30x for newcomer types and 40x for character recruits, but sometimes without reaching as many, you can get characters with epic and even legendary grades if you’re lucky.

Here are some of our tips in our DC Worlds Collide Beginners Guide to help you, newbies, to kickstart your journey.

1. Upgrade your Characters from time to time

There are various ways to train your characters, to get stronger characters to make it easier to defeat enemies and complete all battles.

In an RPG game, here there are cyclical triangles called Trait Triangles that are connected. There are 3 types of traits such as strength, agility, and intellect where strength beats agility, agility beats intellect and intellect beats strength.

When you fight, you should set up a formation first, because each character will attack the one in front or closest to him, so when you have an advantage against a character with the agility trait, you can move the character in front of the enemy.

Then it is recommended to put a character with a Tank class at the front because HP and defense are higher than other characters, then support and DPS can be behind it. When you use the auto-battle feature, you should first set the order of the ultimate for each character. For characters who have AOE skills, we recommend being at the forefront, because there are still a lot of enemies, but for characters with targeting skills, it is recommended to put them behind to execute the enemy.

DC Worlds Collide is a game that has a sequence to attack, so you have to be smart in formation. In addition, also pay attention to the triangle trait for the sake of convenience in each stage you fight, because the bonus set is very helpful for weakening your opponent.

Then before you fight, you should pay attention to the Combat Power at the top, if indeed your opponent has a higher CP, you should first increase the character, but in some cases, you can complete the stage even though you lose CP by using the trait triangle or determining in the ultimate as well as formations.

Related – DC Worlds Collide free codes and how to redeem them 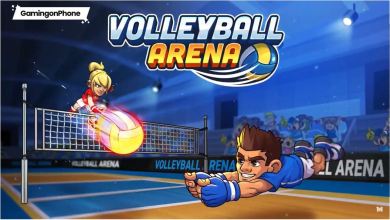 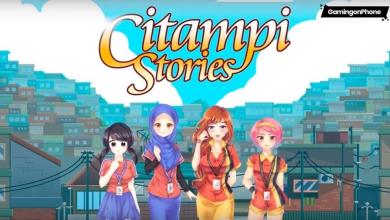 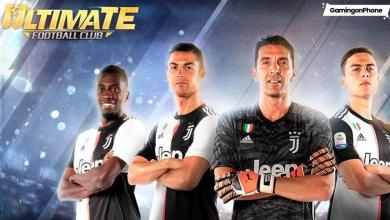 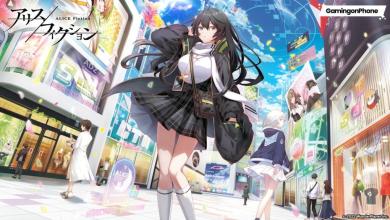