Free Fire is a popular online Battle Royale mobile game supporting even low-end devices that tries to leave its players with a good experience by consistently updating and adding new things in the game with each patch. However, each update arrives with a series of bugs and problems in need of answering which this article will list and provide an answer to. So, in this article, we will list the common issues you face while playing Free Fire along with the fix to each of them.

The most common problems are from devices that are too low end to play the game on or network problems which the developers have already answered. However, some problems remain unsolved or unanswered especially to those that have no knowledge of how mobile works. Below we shall list the most common issues and lastly the persistent ones in order.

The most common network problem is a high ping issue. Garena tries its hardest to push out a stable connection between its user’s providers and its servers, but some flaws have occurred from time to time causing network instability for all players. This will, however, be resolved quickly and most of the time compensation will be sent to all players.

Unless it’s a server problem, the high ping issue has to be because of its own internet connection. Sometimes the user’s own internet can be unstable, causing problems while playing the game. The best is to wait it out, reset the modem or make contact with their own provider for complaints. Garena also allows its player to send a log to its services for further help and has a customer service (ffsupport.zendesk.com) that handles these types of issues.

The lag issue is usually caused by high ping, but can also be a glitch in the system. Normal lag-backs can be caused by the device itself, due to it being to low end to support the proper framerates.

Related – Free Fire Login Error: How to solve the problem

Some devices have a high sensitivity issue, also known as a 360° issue where the glass is too sensitive for touches causing improper touch placements.

Downloading a touch screen repair app or purchasing another device without the issue might solve the problem. Changing DPI would do too.

The download issue is known to happen to many players displaying an error message after downloading data or pack for a certain amount of time. It could be an indication of low storage or bug depending on where the problem lies.

The first thing to do is checking if the device has enough capacity to download the selected pack/patch. Also, make sure a stable connection is active. If not enough storage space is available, freeing up some and restarting the application could fix the problem. If it doesn’t clear the game cache or uninstalling the game should be able to resolve the problem.

Sometimes there can be messages that were supposed to be displayed upon starting the game, but don’t appear (e.g the News tab, Game events). This could be caused by multiple reasons such as the Server being busy, ping issues, or even a device issue.

Firstly should be checked that the game is launched on its own and not a notification as these usually skip information upon tap. Another solution is to check that there is a stable WiFi to display all the information and all patches were successfully downloaded at the main screen. If this doesn’t work, just clearing the cache or reinstalling the game should fix the issue.

That’s all for our list of common issues in Free Fire and tips to fix them. Drop your opinions and queries in the comments! 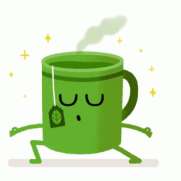 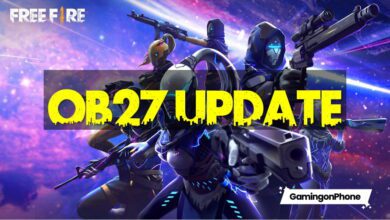 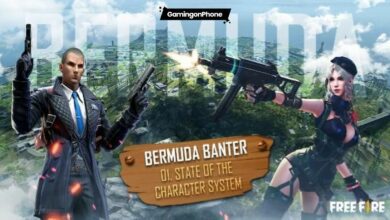 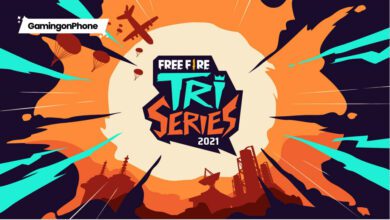 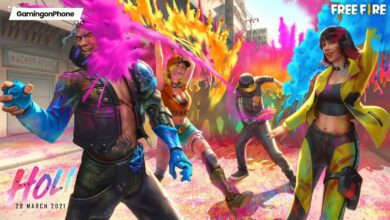