Ever since the launch of Call of Duty Mobile, the game has created hype all over the world. The player base of the game has been increasing ever since the release of the game in October. The game delivers great Multiplayer as well as the Battle Royale mode gameplay. Currently, the game has a large player base. COD Mobile delivers a great Multiplayer experience to players. Here they can use various scorestreaks as well as some other useful items in the game. Today we bring to you the latest news coming from Activision in which they have hinted at the inclusion of the COD Mobile Hackney Yard map which will be coming in the next season of the game.

Hackney Yard map is coming to Call of Duty Mobile

Hackney Yard is a multiplayer map in Call of Duty: Modern Warfare. This map is designed for 5v5 standard modes and includes a Night Mode, which is a much-anticipated feature in COD Mobile.

The tweet does not clarify much on the details of the Hackney Yard map and has thus left the players in a dilemma. But, we tell you that it’s none other than the iconic Hackney Yard Map from Call of Duty: Modern Warfare.

Hackney Yard is a roughly rectangular shaped three-lane designed multiplayer map that fits mid-to-short range combat, with long-range lanes in certain places. Each building can be accessed through various openings and entry points. Large cargo crates, walls, and shipping containers act as climbable platforms to traverse through different sections of buildings and areas on the map. Some of the wood floorings of the second floor can be penetrated by bullets from the ground level. A large hangar is a main point of combat in Team Deathmatch and has the central point in Domination. This map is also one of a few other maps to feature a Night mode, where night vision goggles are used.

Utilizing all forms of equipment, lethal and tactical, works effectively in most situations depending on which section. Proximity Mines are commonly lethal when guarding staircases and doors. Molotov Cocktails can burn enemies in buildings and tight spaces. Most thrown tactics can obstruct sightlines, impede advancements and keep hostiles stationary in chokepoints and other areas. Certain Field Upgrades work mostly in indoor areas such as the Deployable Cover which, when barricaded to a window, will slightly or wholly hinder sightlines. Trophy Systems target is thrown equipment with the only downside being that it is stationary. In all cases, Stopping Power is the most practical inside or out.

Hard-hitting killstreaks can force enemies to retreat indoors. Aerial streaks such as Cluster Strikes are viable options when targeting enemies in most areas, especially in small corridors, while Chopper Gunners can easily decimate enemies in open areas. Ground-based killstreaks can dominate certain watchpoints.

When Hackney Yard map will arrive in COD Mobile?

The final question that arises is the arrival date of the Hackney Yard Map in COD Mobile. Developers have not stated the exact date of release, but we guess that it will arrive in Season 12 of the game.

Related – COD Mobile Gunsmith: Everything you need to know

Are you excited to play in this iconic Hackney Yard map in COD Mobile next season? Drop in your opinions in the comments section below! 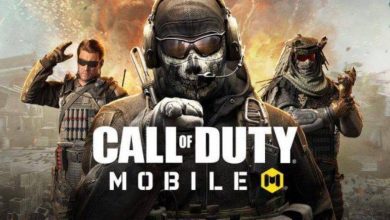 COD Mobile: 67% of mobile gamers migrated from PUBG Mobile after its ban in India reports CMR 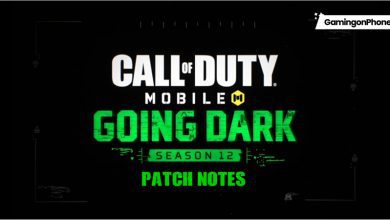 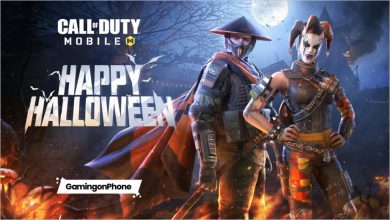 COD Mobile Halloween Update 2020: Everything you need to know 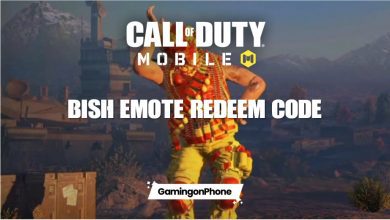 COD Mobile: How to Redeem Code for Epic BiSH emote