Pearl Abyss, the developers of the popular MMO game Black Desert Mobile recently organized a community event called the 2022 Heidel Banquet at Seocho-gu in Seoul, Korea. 100 players, chosen via an in-game lottery system were given the chance to communicate and hold discussions with the developers of their favorite game.

Dracania will be added following the footsteps of the PC version of the game as a new offensive class. It will available from the 5th of July onwards. New Dragan areas will be added which include the new capital Duvencrune, Tshira Ruins, and Red Wolf Village as the new battlegrounds. Also, a new cooperative subjugation leader Game will also be added which will come with its own unique perks.

The Battlefield of The Sun mode will be enhanced as part of it and steps are being taken to make it more enjoyable so that players from both camps could take part and enjoy the battle equally. In addition, reinforcement of the guild system, which is the basis for the expansion of PvP content, is also planned.

Even if the guild members steadily reinforce the guild, updates will be made so that smaller guilds can actively take part and grow as well. Also, Subjugation will be a new content challenged by the top 10 players in the guild, and the level of difficulty increases step by step to subdue the boss. If you succeed in subjugating the boss until the end, you can get a reward that you can share with your guild members.

A new addition to Black Desert Mobile, Sahazard is a high difficulty level of the Great Desert and is expected to provide a seamless field experience on a larger scale than the existing field. Fairy content will be added to the game as part of being the adventurer or the player’s companion in-game.

Fairies who go on adventures together can increase their intimacy through the ‘conversation’ function, and depending on the content of the conversation, the fairy’s tendencies are also formed. It is possible to increase intimacy by making a ‘request’ that resolves the fairy’s curiosity. After reaching a certain level of intimacy, the fairy will evolve into adulthood and her cosmetic features will change.

Many more discussions were held and more questions were raised throughout the day-long program, and the ones stated above are going to be the immediate changes in the game. More such updates will be planned with each aiming to bring in more changes to appease the players. Thus, we can say that Pearl Abyss is certainly going about the right way to sustain their game.

Are you excited about the new updates for Black Desert Mobile revealed at the 2022 Heidel Banquet event? Let us know in the comments below! 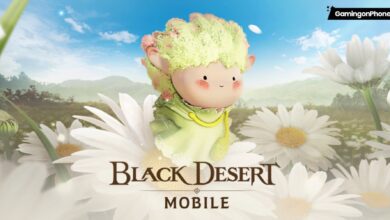 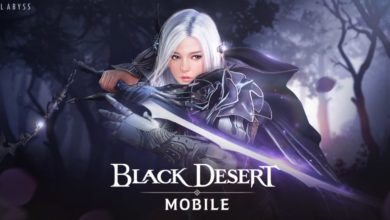 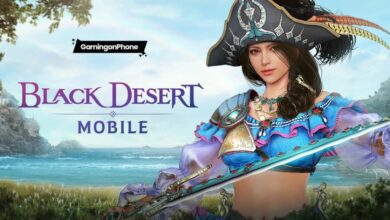 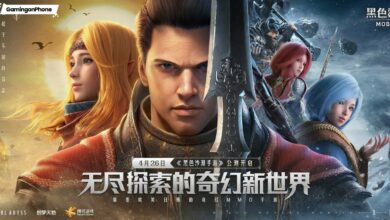