On their recent Second Quarter Earnings Call, Activision-Blizzard has mentioned COD Mobile‘s massive success. In Q2 2020, Call of duty Mobile has seen much better engagement and player investment, which might be an effect of the ongoing lockdown around the globe. And it seems that the current tailwind is in the favor of Activision-Blizzard as they are planning to bring more of the Activision’s IPs on mobile devices in the future.

Activision’s strategy for mobile is on the track

Back in 2018 when Activision-Blizzard announced Diablo Immortal, it received huge criticism from the fans. While that incident seemed like a warning bell at that time, but after today’s earnings call it is evident that Activision’s strategy for mobile is on the right track. According to store intelligence platform App Annie, in Q2, 2020 Call of Duty Mobile climbed the top-grossing charts in the US app stores and generated more net bookings per day than the prior.

Not only Call of Duty Mobile but also Candy Crush franchise has seen significant growth in this quarter. While the monthly active users remain higher each year, in Q2 2020, Candy Crush saw double-digit growth. And it remained among the top-grossing franchise in the US app stores.

The long-awaited Diablo Immortal is also set to start its internal testing next week after they revealed a new trailer during China Joy 2020. “Diablo franchises entry into mobile, the Diablo Immortal, looks great, with Blizzard planning to expand internal testing with the company playtest to start in the coming weeks,” said Daniel Alegre, the President, and Chief Operating Officer.

However, these are not everything. They are planning to bring more of the Activision’s IP on mobile. “We see that our current players really want more ways to engage with their favorite IP, be it through mobile or other platforms, and that offering authentic and really deep experiences on new platforms can drive much, much higher engagement, and this quarter’s results really shows that“, further added by Daniel.

The future plans of Activision became even more clear when the CFO said, 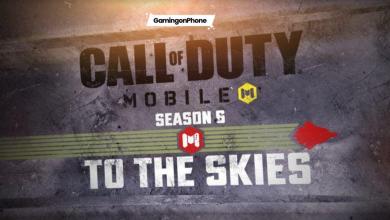 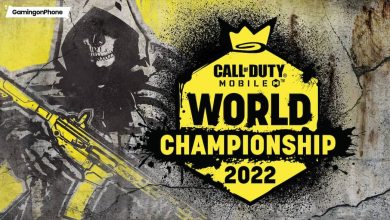